The state of Delaware offers a complete code of law regarding the many statutes set forth by the government. This includes identity theft. This crime is a Class E felony, unless the victim is above the age of 61. The crime then becomes a Class D felony. Stealing any personal information of another person falls under this category. 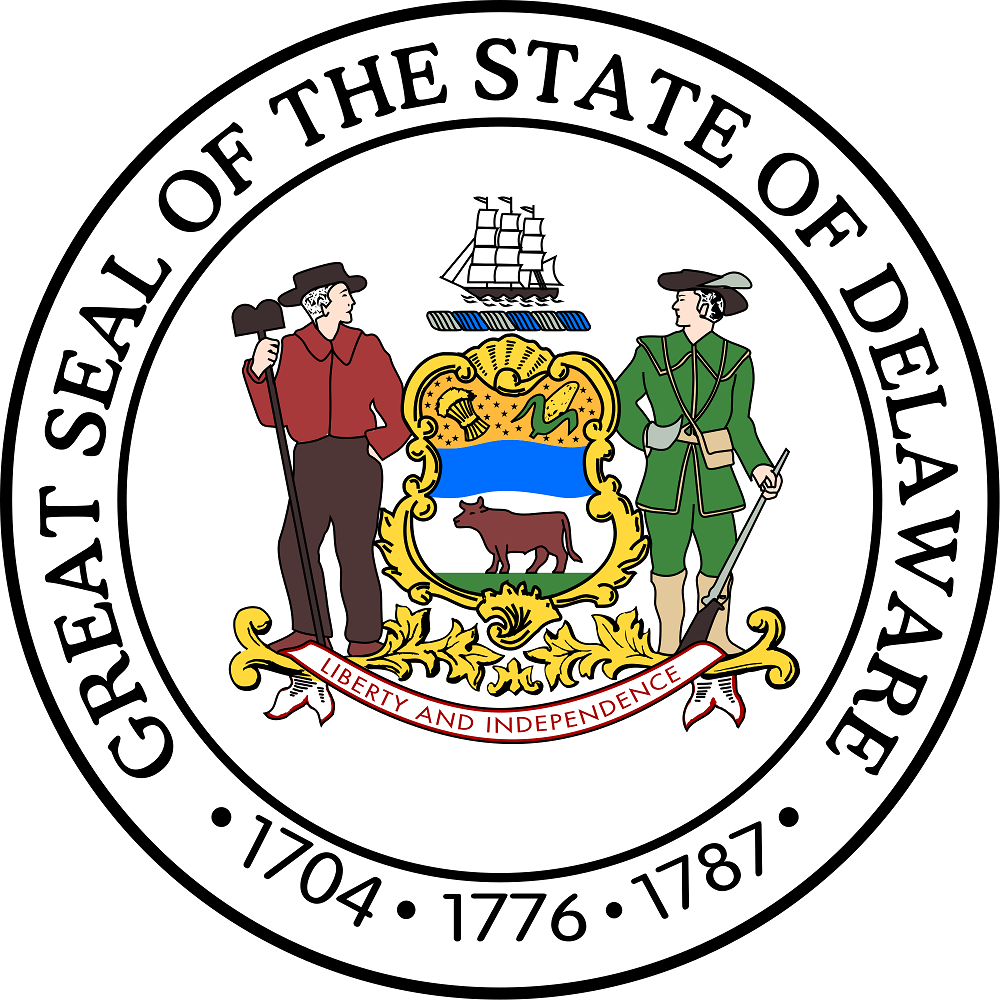 Obtaining, selling, using, or transferring any type of personal identification information belonging to another person is a Class E felony in Delaware. This information includes social security numbers, driver’s licenses, health care records, educational records, e-mail addresses, telephone numbers, credit card numbers, and account numbers. It is not even lawful to share the maiden name of the person’s mother, as this is an important piece of information used to verify one’s identity.

If the information obtained or sold belongs to someone over the age of 61, the offense is raised to a Class D level. This is punishable by a maximum of eight years of prison time. Fines and penalties are set by the court when deemed appropriate, and typically include restitution.

A victim of identity theft must first file a police report regarding the theft of their identity and information. With a police report filed, any victim then has the right to obtain an identity theft passport. This passport is a type of identification proving their innocence in any crimes committed under their name. It can be used to show proof that they are the correct individual and not the one who stole the identity.

Any law enforcement agency can be used to obtain this passport. A simple application is needed through one of these locations. The agency must then send a copy of this application, along with the initial police report, to the Attorney General. The Attorney General will take all information into consideration, and determine if a passport should be provided. It comes in the form of a card, similar to a driver’s license.

This card can be shown to creditors, law enforcement, and credit reporting agencies.

Consumers in Delaware are able to place a security freeze on their credit report whenever necessary. With this freeze in place, no credit information can be obtained by any potential lenders. This makes it nearly impossible for perpetrators to use a stolen identity to obtain lines of credit in that name.

It takes roughly three business days for the freeze to go into effect. It should be placed immediately after discovering an identity has been stolen. Electronic mail allows for this request to be processed as quickly as possible.

Pretending to be another person in order to defraud another is considered criminal impersonation. It is a Class A misdemeanor crime in the state of Delaware. It can land the perpetrator one year in jail and $2,300 in fines. Pretending to be a representative for a company, or wearing identification to seem as such, also falls under this category and is punishable in the same manner.

Impersonation of a Police Officer - § 907B

Attempting to impersonate a police officer is a felony crime. It remains at the Class E level, unless injury occurs to an unrelated party, or another felony-level crime is committed, such as sexual assault. It is then charged as a Class C felony. Class C crimes in Delaware earn a maximum prison sentence of 15 years. Fines are added as the court sees fit, such paying medical bills of an injured person.

It is also unlawful to impersonate a firefighter, paramedic, or EMT. Impersonating one of these professions earns the perpetrator the same felony level punishment. Anyone who says they are an officer, paramedic, or similar title, or wears a badge identify themselves as such, is guilty of impersonation.

Retailers are not allowed to record and use any consumer identification information. This means they may not ask for an associated telephone number or address. The only time this is allowed is when the product needs to be shipped or delivered. This offense is a misdemeanor crime, with punishments varying by degree.

A woman in Lewes, Delaware, used the last name of multiple other people in order to have items shipped to her. Terri Jory-Johnson purchased goods online with other people’s credit card information and their last names, yet kept her own first name when submitting shipping details. Once the items were received, she would repackage the items and then include her own last name instead. She would reship the goods to another destination overseas.

Jory-Johnson was already charged with three counts of identity theft and unlawful use of a credit card before prosecutors realized there were additional charges to be made. Her bail of over $11,000 was not met, forcing her to be placed in a correctional facility.

There are a variety of resources offered to the people of Delaware regarding identity theft laws and prevention.

Delcode.delaware.gov: The official website for the state of Delaware offers complete text of the code of laws. Residents can search these laws in order to fully understand what types of offenses are punishable, and how.

Attorneygeneral.delaware.gov: The Attorney General offers helpful tips and information for preventing identity theft. There are also complaint forms, consumer news, and resources available on their website.

Delawareinsurance.gov: Identity theft insurance can be obtained through Delaware insurance providers. It covers the cost associated with reclaiming identity once it has been stolen. This includes mailing in documents, placing security freezes on accounts, hiring an attorney, and lost wages.

Consumer.ftc.gov: The Federal Trade Commission is avaialble to assist all consumers in every state. Their website provides helpful information regarding identity theft prevention, as well as resources for victims.