Florida law indicates that any unlawful behavior is punishable by jail time and fines, including using personal identification information of another person. This crime is known to most as identity theft, and has become too well-known in most recent years. It is a felony crime in the state of Florida. 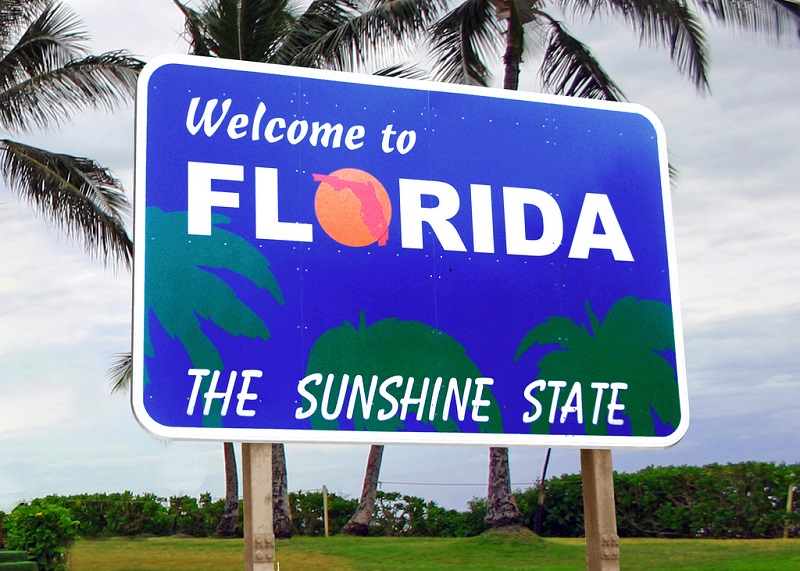 Use of Personal Identification Information - 817.568

Using personal identification information for one’s gain is unlawful in the state of Florida. This is considered identity theft, and is punishable as a third degree felony. Committing a felony while using another’s identity earns a second degree felony charge.

Guardian Use of Personal Identification Information- 817.568(7)

Any guardian responsible for a child under the age of 18, or an elderly person over the age of 60, shall not use their personal identification information for their own gain. Doing so results in a second degree felony. The maximum sentence for this crime is 15 years in prison. Associated fines are $10,000. This includes a parent using their child’s information to open a line of credit, or a caregiver using their family member’s credit card.

Florida consumers are allowed to place a security freeze on their credit report when identity theft is suspected. The request typically needs to be done by certified mail, unless the reporting agency says otherwise. There may be a fee associated with each of the reporting agencies.

Once the agency receives the freeze request, they must complete it within five business days. Lenders that see this freeze must deem the loan application as incomplete. This prevent thieves from taking out lines of credit in another person’s name, as long as the freeze remains in place.

Falsely identifying oneself as a member of Florida Law Enforcement, firefighter, Fish and Wildlife Conservationist, arson investigator, officer of the Department of Corrections, probation officer, state attorney, prosecutor, or any related profession is a felony crime. The offense results in a third degree felony as long as impersonation is the only act committed.

Falsely claiming to be another person in order to obtain property is a separate offense in Florida. Anyone who commits the crime must pay restitution for the amount of the property that was taken. The courts may also order them to pay for attorney costs of the victim, and costs for needing to repair their credit report after damage has been done.

A few famous cases regarding identity theft have come from Florida.

Two culprits were at the center of a statewide identity theft ring in Florida. Together, Renald Wilder and Holly Eckert stole hundreds of driver’s licenses from Florida residents throughout the state. They also had thousands of stolen credit cards in their possession.

Eckert was not allowed bond, as she was already out on bond from an unrelated drug charge. Wilder’s bond was set at $10,800. Purchases were made for stereo equipment, TVs, and even expensive shoes.

Over 650 Identities Stolen By One Woman

Numerous tax returns were filed by one woman using the names of a variety of different people. Throughout her time as an identity thief, Laveisha Dorray Charles-Coldros stole 652 identities. Many were used to file tax returns and earn a large amount of money. She only plead guilty to one count of the crime, totalling $1,000.

A duffel bag in the woman’s possession was filled with personal identifying information. Notebooks were filled with people’s names, dates of birth, and social security numbers. There were also credit cards, 13 of which belonged to people who had already reported fraud on their accounts.

A couple from Miami targeted senior citizens in an effort to obtain their information and use it for luxury purchases. Alberto Companioni and Patricia Perez-Gonzalez stole at least 40 identities during their two year crime spree. They racked up more than $2 million, which was used to rent resort rooms, go on shopping sprees, and travel the country.

Companioni and Perez-Gonzalez were both charged with multiple crimes. They earned a misdemeanor for petit larceny, second, third, and fourth degree charges of grand larceny, and first and second degree identity theft. There were also co-conspirators involved.

American Express cards were the main target. They would use the information of senior citizens to open credit card accounts and spend whatever money they could get. Thousands of dollars were often used in each person’s name.

Several Florida resources are available regarding identity theft and fraud.

Leg.state.fl.us: The Florida Legislature provides full details regarding all laws and statutes in the state, including identity theft. Consumers have the right to access this information at any time.

Myfloridalegal.com: The Florida Office of the Attorney General offers a resource and response center for victims of identity theft. There are also links available that allow consumers to file complaints and work with law enforcement.

Freshfromflorida.com: The Florida Department of Agriculture and Consumer Services discusses security freezes. They detail the steps for obtaining one and why they are important.

Ic3.gov: The Internet Crime Complaint Center through the Federal Bureau of Investigation allows consumers to file a complaint online. Any financial information that can be used to prove the theft should be reported.