Georgia is a state with strict rules regarding using another person’s identity. The crime is a felony charge that results in prison time and large fines. Impersonating another human being, whether they are alive or deceased, also falls under this category. 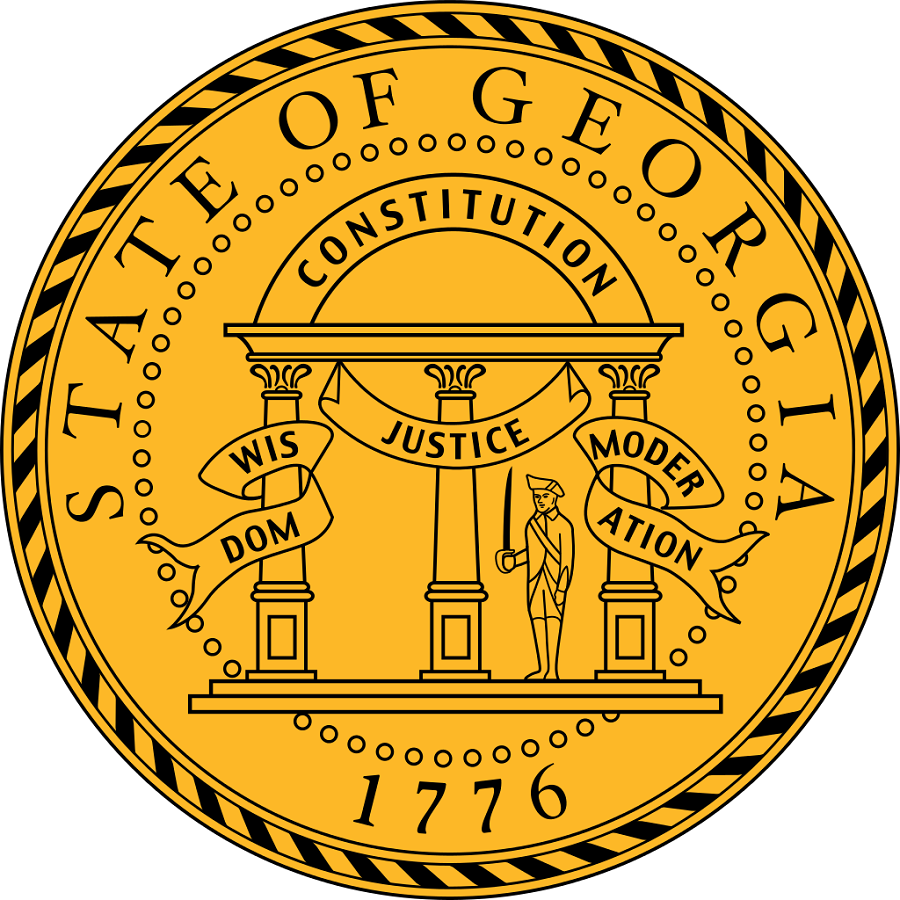 The first offense warrants a one year stay in prison. Additional offenses could add three years to the sentence. Repeat offenders and large sums stolen while using this identity may result in 15 years in prison per offense, and $250,000 in fines. It is a serious crime in the state of Georgia.

The credit freeze law for Georgia went into effect in 2008. This law states that any consumer has the right to request a credit freeze on their credit report. There is typically a $3 fee associated with each of the three reports. There is an additional fee to temporarily lift the freeze, and to remove the freeze entirely.

Consumers proven to be victims of identity theft do not have to pay this fee. In order to prove victim status, a copy of the police report must be sent in, along with proper identifying information. The freeze should remain in place until the perpetrator has been caught, and all damage done by the person is removed from the account. Temporary lifts can be put in place for specific companies that the victim needs to see their report.

Misleading others to believe an officer is speaking to them, when that person is in no way related to that profession, is considered impersonating a public officer. The same goes for wearing a badge that indicates the perpetrator holds that position. Any criminal caught doing this may serve one year in prison, with a maximum sentence of five years. It also results in at least a $1,000 fine.

Impersonating anyone for any reason, especially when attempting to do so for monetary gain, is a felony punishment. The first offense could land the perpetrator in prison for an entire year. Additional offenses, or any offense where severe loss is suffered to the victim, could warrant up to five years in a prison environment.

Several famous cases have come from Georgia regarding identity theft.

Actress, Laura Vandervoort, who plays Indigo on the former CBS, now CW, show, Supergirl, has been the victim of a large identity theft ring. Her photo was used to create a fake passport. She was just one of multiple people who had their identities stolen. Sudhakar and Tanav Jha of Georgia were two of the criminals involved with the ring. Jacqueline Green and Amit Chaudhry of Virginia were also charged.

Thousands of Identities Stolen By One Man

More than 5,000 people had their identities stolen by Mauricio Warner. He used their information to create false tax returns and gain their income. In doing so, Warner received over $5 million. He is now obligated to pay all of the money he stole back to the victims. Warner will also face up to 20 years in federal prison for his crimes.

It only took Warner one year’s time to rack up this amount. He spent his time filing false returns and claiming student credits amounts on them in order to jack up the refund amounts. He had seven different bank accounts where the money went to, with over $4 million still in them at the time of his arrest. He was only convicted of 16 counts each of wire fraud, aggravated identity theft, and filing false claims. Many of the victims testified in court against him.

Wilson R. Smith settled a number of his client’s cases without their knowledge. In doing so, he was able to obtain the settlement proceeds for himself, totalling over $1 million. He was given charges by the state of Georgia of theft by deception. He may also face federal charges once convicted, including aggravated identity theft, bank fraud, and mail fraud.

This could land Smith a maximum prison sentence of 50 years. He must also pay back the money he stole, totalling $1.25 million. Additional fees may also be associated with his crimes.

Investigative.gbi.georgia.gov: The Georgia Bureua of Investigation offers an Investigavtive Division responsible for discovering crimes. Their site discusses identity theft and what victims can do once it happens to them.

Law.ga.gov: Georgia’s Attorney General uses their website to promote prevention of identity theft. Georgia consumers are allowed to place a security freeze on their credit report if they suspect they are a victim. The website details the steps to take in this instance.

Freeze.transunion.com: Consumers can place a credit freeze with TransUnion by going to their website and creating an account. The freeze can be set, paid for, temporary removed, and removed in full all from the account.

Consumer.georgia.gov: A specialized Consumer Protection Unit is available in the state of Georgia. They offer various consumer services and provide helpful resources and information.

Ic3.org: The Internet Crime Complaint Center allows consumers to place their complaints and concerns online. Transaction details, information regarding the victimization, and personal information is needed in order to submit the claim.