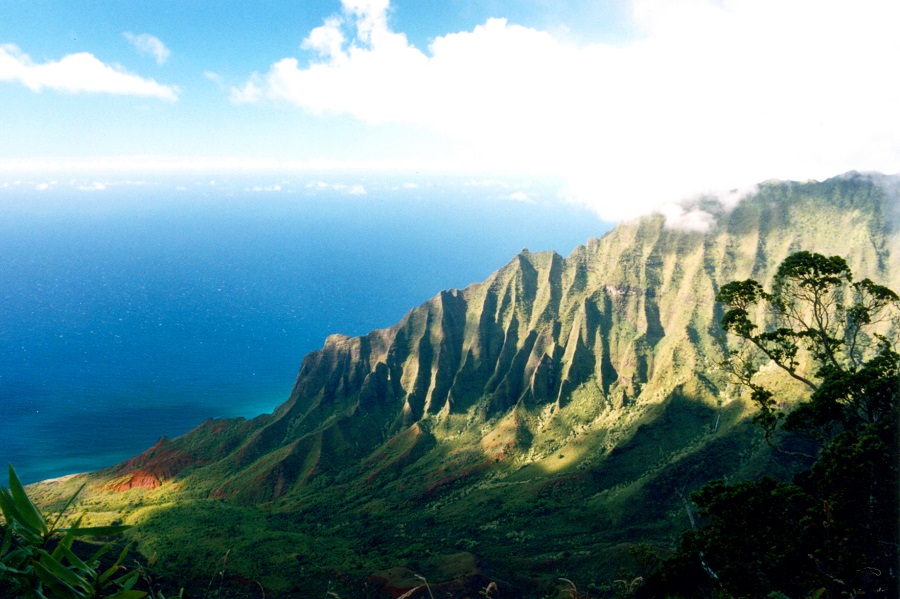 Transmitting personal identifying information with the intent to use it to commit a crime is a first degree felony in Hawaii. Perpetrators could be charged up to $50,000, and serve up to 20 years in prison. Committing theft while using another person’s identity falls under this category.

Intent to commit a second degree crime while using another person’s identity earns the lawbreaker a second degree identity theft charge. This is punishable by $25,000 in fees and a maximum prison sentence of ten years.

Stealing property is a third degree crime. Pairing this with identity theft means a third degree felony charge. It equates to five years maximum in a correctional facility and $10,000 worth of fines.

Using a credit card that is under another person’s name is a separate felony charge in Hawaii. It falls under the Class C category if more than $300 have been charged within six months. If the amount is less than $300, it is classified as a misdemeanor.

It is a Class C felony in Hawaii to impersonate a police officer or any other member of law enforcement. Wearing a badge meant for an officer falls under this category. The crime jumps to a first degree felony if the impersonator has a firearm in their possession.

Any consumer in the state of Hawaii has the ability to place a security freeze on their credit report. This freeze prevents additional lenders from accessing their information and approving lines of credit. Many identity thefts attempt to use people’s names in order to open new accounts for themselves. A freeze would prevent that from happening.

A request in writing can be made to any of the reporting agencies to have a freeze put in place. A police report must be included to prove theft and have any current credit checks dropped from the record.

Hawaii has had numerous identity theft cases in recent years.

A homeless woman by the name of Sherri Shimizu was captured on a bank’s surveillance video attempting to withdraw money under another person’s name. She tried to take out $3,600, but was denied the request because the teller knew she was not the account holder as she claimed to be.

Pearl City Bank of Hawaii had surveillance footage of the incident that allowed police to convict the suspect. She was immediately arrested, and had a bail set of $20,000. Her charges included identity theft in the second degree, forgery, and unauthorized possession of personal information.

Susan Shaw, a former beauty queen, used stolen identities to go on shopping sprees. She admitted to opening credit cards in the names of eight separate individuals, although prosecutors alleged the number was above 20. Almost $200,000 was taken by Shaw.

The stolen money was spent on vacations, designer handbags, and other expensive merchandise. Shaw would intercept mail from the people whose identities she stole in an effort to receive the statements before they could. She also filled out numerous change of address forms to have the addresses switched to a location she could get to easily. With an outburst in court, the prosecuting attorney asked for a high charge, earning Shaw a 20 year sentence.

Upwards of 40 victims were targeted in an elaborate scheme to steal identities and obtain credit card accounts. Steven Zubler purchased information off the cyber black market. This data allowed him to set up credit cards in other people’s names and gain access to the funds on them.

Hawaii residents were not the only affected. Victims reached as far as China and Russia. The scheme involved using burner phones and mail forwarding requests to get the information to his own address instead of the people’s whose names the accounts were under. Many of the applications were completed online and were fairly easy to accomplish. Zubler used the money to go on lavish shopping sprees.

More than 80 credit card accounts were opened, totalling over $100,000. Identity theft and fraudulent card activity were Zubler’s main charges. Zubler will have to pay back the money he stole and face prison time for the offenses.

A variety of identity theft resources are available to consumers in Hawaii.

Cca.hawaii.gov: The Department of Commerce and Consumer Affairs offers information and resources for those affected by identity theft. The resources include links to the three credit reporting agencies.

Ag.hawaii.gov: The Attorney General of Hawaii discusses the many cases of identity theft cropping up in the state. Their site offers helpful resources and information for victims.

Faq.ssa.gov: The Social Security Administration offers a section of frequently asked questions that all users can benefit from. It includes information for changing social security numbers and requesting a new card after identity theft has occurred.

Boh.com: The Bank of Hawaii offers insightful tips to users regarding how to minimize the risk of falling victim to identity theft. They also offer a customer care kit for anyone who has already fallen victim to the crime.