Each state offers different laws regarding identity theft. Illinois has strict laws for the crime, including jail time and fines that are inline with the type of crime committed. Both identity theft and aggravated identity theft are considered. 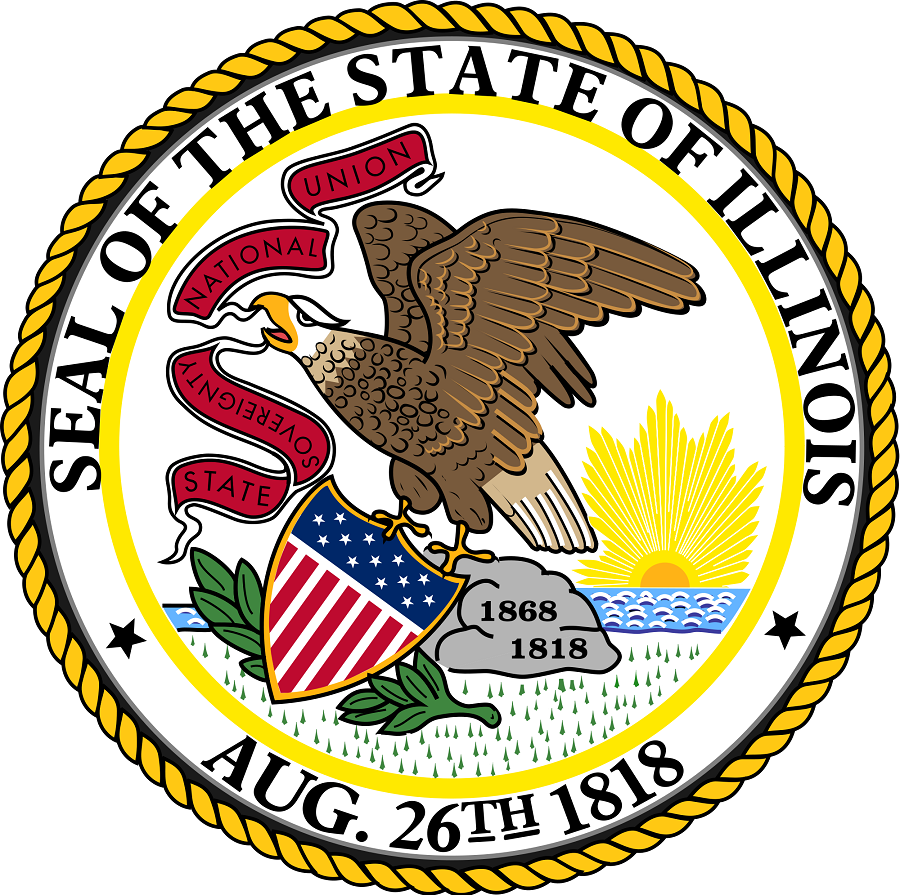 There are various levels of degree regarding the punishment for identity theft. In a first instance, a criminal may only be charged with a misdemeanor crime. This could mean one year in a county jail, and a $2,500 fine. Subsequent charges may result in a Class 4 or Class 3 felony. The amount of money stolen under another person’s name also plays a part in which charge is received. Both earn the perpetrator a $25,00 fine, with a year minimum for one, and two years for the other. The maximum sentence also changes from three years to five.

Aggravated identity theft is done when the case involves a person 60 years or older. Stealing an elderly person’s identity earns a higher ranking, as they are less likely to be aware of what is going on. The same applies for a disabled citizen.

Another circumstance of aggravated identity theft is when a gang is involved, such as operating a ring with multiple people. The charge for these crimes can range from a Class 3 felony to a Class 1 felony. Six to thirty years can be spent in prison for this type of crime, especially if the money stolen reached over $100,000.

All Illinois consumers have the right to place a security freeze on their credit report. Victims and people over the age of 65 do not have to pay a fee for this freeze. Any other consumer who does not meet this criteria will have to pay only a small fee.

With a freeze in place, no information on file can be shared with a bank, creditor, renter, or other business. It prevents thieves from using the person’s credit information to obtain a credit card, mortgage, or other line of credit for themselves.

Equifax, Experian, and TransUnion are the three main reporting agencies. A freeze needs to be placed with each one of them to ensure no information gets out. The freeze should be done in writing, and will be completed within a few business days.

Pretending to be public safety personnel, a veteran, a representative of a charitable organization, or any member of law enforcement is considered false personation. This crime is punishable in the state of Illinois as a misdemeanor, unless a weapon is present or force is used. In these instances, the crime excels to a felony charge.

Pretending even to be another person is also a crime. Whether this false misrepresentation was based on an attempt to gain money, or to elude the law, it is still a punishable offense. Minor offenses of this crime are known as petty, and only a fine is given. Multiple instances, or more severe cases, can result in additional charges.

Additional statutes under this law are in place regarding the impersonation of any other type of public official or personnel. This includes, but is not limited to, firefighters, attorneys, airport employees, judges, paramedics, and doctors.

Wearing a badge or ID of any of these professions is an offense under this law. Stating in any way the words police, law environment, or any other similar title is also against this law.

The Attorney General is obligated to keep an identity theft database. This database must disclose the names and information of all victims of identity theft. All victims have access to the database so they may disclose the information to any important parties, such as law enforcement agencies. It proves their innocence in certain crimes committed and waives their responsibility for any associated fees and debts during that timeframe.

In order for victims to be placed on this database, they must have filed a police report regarding the crime against them. They must also provide fingerprints and allow access to their identifying information, such as their driver’s license records with the Secretary of State.

The state of Illinois offers a variety of resources that are helpful to residents and consumers.

Ilga.gov: The Illinois General Assembly keeps a list of all legislation and laws in the state of Illinois. Residents can use this information to help keep track of the current laws and regulations in place, including those for identity theft.

Illinoisattorneygeneral.gov: The Illinois Attorney General offers full details regarding identity theft prevention in the state. There is also a hotline number available for those that believe they have been a victim of identity theft. Calling the number will provide helpful information regarding the next steps to take.

NCSL.org: The National Conference of State Legislatures provides information regarding identity theft legislation. Each state, including Illinois, is listed.

Revenue.state.il.us: The Illinois Department of Revenue discusses the effects of identity theft on taxes. Tax fraud is a common occurrence when identity is stolen. Teaching about ways to prevent this from happening is a top priority for this department.

Isp.state.il.us: The Illinois State Police offer helpful information about consumer fraud and identity theft with a pamphlet available online. It discusses what criminals can do with another person’s information, and offers prevention tips for keeping this from happening.

Insurance2.illinois.gov: The Illinois Department of Insurance discusses identity theft insurance possibilities. This type of insurance works well for victims who need to pay to restore their credit, send in certified mail to credit reporting agencies, have lost wages due to court hearings, and place long distance phone calls to identity theft hotlines and dispute services.