Kentucky law states that theft of identity is a felony crime, punishable by prison time. There are many consumer protection laws in place in the state. Each of these laws works to protect the consumer by making it a crime to steal their information, use their credit card details, or otherwise defraud them. 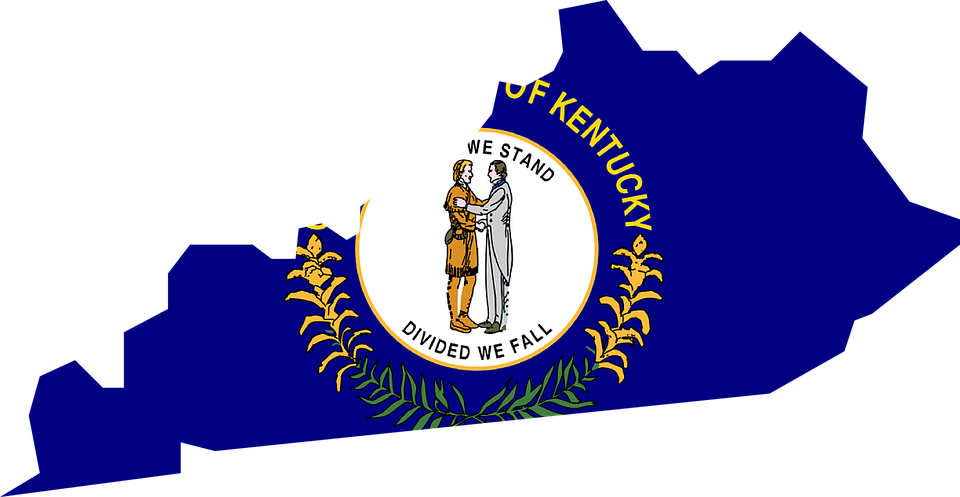 Kentucky’s main ID theft law is known as “theft of identity.” Not only is it unlawful to use any current information of another person’s, but it is also illegal to use any former information as well. This means using a woman’s maiden name is just as criminal as using her married name. It is against the law to use the personal identification information of anyone who is alive, as well as anyone who is deceased. This includes information like social security numbers, driver’s licenses, email addresses, birth dates, personal identification codes, or biometric data.

The punishment for theft of identity is a minimum of one year in prison. There is a maximum sentence of five years. A $1,000 fine may also be issued. This crime is a Class D felony in the state of Kentucky.

Credit card information is also personal to each individual. Theft of a credit card or debit card falls under a different statute. Intending to either use or sell either of these cards is a punishable offense. The crime is also a Class D felony, as long as the amount taken remains between $500 and $10,000. If the monetary amount is larger than this sum, it excels to a Class C felony charge. The prison time for this sentence is between five and ten years. The fine is double the amount of whatever gain was made during the sale or use of the stolen card.

Possessing at least five different identifications proves a person is trafficking in stolen identitties. This is a Class C felony offense, punishable by a minimum of five years in prison. Manufacturing, selling, and purchasing these identities are all part of the crime.

The act of phishing refers to a crime over the Internet where one attempts to obtain the personal information of another. This is typically done through email, such as claiming to be an important party that needs a social security number, address, or full name in order to prove an account belongs to them. In reality, the criminal is making an attempt to steal their information by pretending to be someone they are not. Some set up web pages in order to steal people’s information when they enter their details on the site.

Phishing is a Class D felony in the state of Kentucky. This crime can earn the perpetrator up to five years in a correctional facility.

Kentucky consumers have the right to place a security freeze on their consumer reports. The request should be submitted by certified mail, and will take effect within ten business days. An additional ten days are needed for the reporting agency to confirm the freeze with the consumer. No information from the consumer report can be provided to a third party while the freeze is in place. The only exception is for a government agency, such as child support services, who can access the report at any time.

A few cases have come from Kentucky regarding the theft of identity.

Stephanie Carpenter, an employee in the HR department of a Mount Sterling business, resigned from her position after being involved with an identity theft scandal. Carpenter had worked for Cooper Standard for more than two years when the incident came to light.

At the time, only one complaint against her had been filed with the sheriff's department. The incident was reported and caught quickly, so it stopped any additional crimes from occurring if that was her plan.

A traffic stop in Cold Spring led police to four different identity theft criminals. Originally from Michigan, Tyhkan Brunson, John Cotton, Brittany Bell, and Adam Sanford had made their way to Kentucky in order to find and use the personal credit card information of a number of individuals. When the four were pulled over, Bell was seen attempting to eat receipts in an effort to conceal them from the officer.

More than 25 credit cards were found within the vehicle at the time of the stop. Records showed that the group had spent over $4,000 in a single day by purchasing gift cards with the stolen numbers. They primarily shopped at Meijer, Walmart, and Home Depot.

Brunson, the ringleader of the group, was sentenced to 57 months in a correctional facility. The others earned themselves 24 and 44 month sentences.

The state of Kentucky offers some helpful resources for any suspected victim of identity theft.

Ag.ky.gov: The Kentucky Attorney General has an Office of Consumer Protection that regularly discusses identity theft and how to prevent it. A brochure and victim kit are available on the website, along with additional helpful resources.

Kybank.com: The Kentucky Bank offers information regarding security and fraud. This include identity theft and being on guard online at all times. A link is available to access an identity theft victim kit, which details important resources and contact information for credit reporting agencies and the Federal Trade Commission.

Kyconsumerlaw.com: Identity theft is a major topic of concern, expressed on the Kentucky Consumer Law website. Fixing credit report errors, stopping debt collectors, and preventing foreclosure are just a few of the additional topics the site discusses, all of which can be impacted by identity theft.

Annualcreditreport.com: The Annual Credit Report website can be utilized by Kentucky consumers who want to see a copy of their latest report. It can help pinpoint any fraudulent accounts and determine if theft of identity has taken place in their name.