Louisiana is a state with a wide variety of laws and regulations regarding identity theft. The crime is a punishable offense, earning perpetrators a felony sentence of at least a year in prison. The more money stolen while using someone else’s information, the longer the sentence. 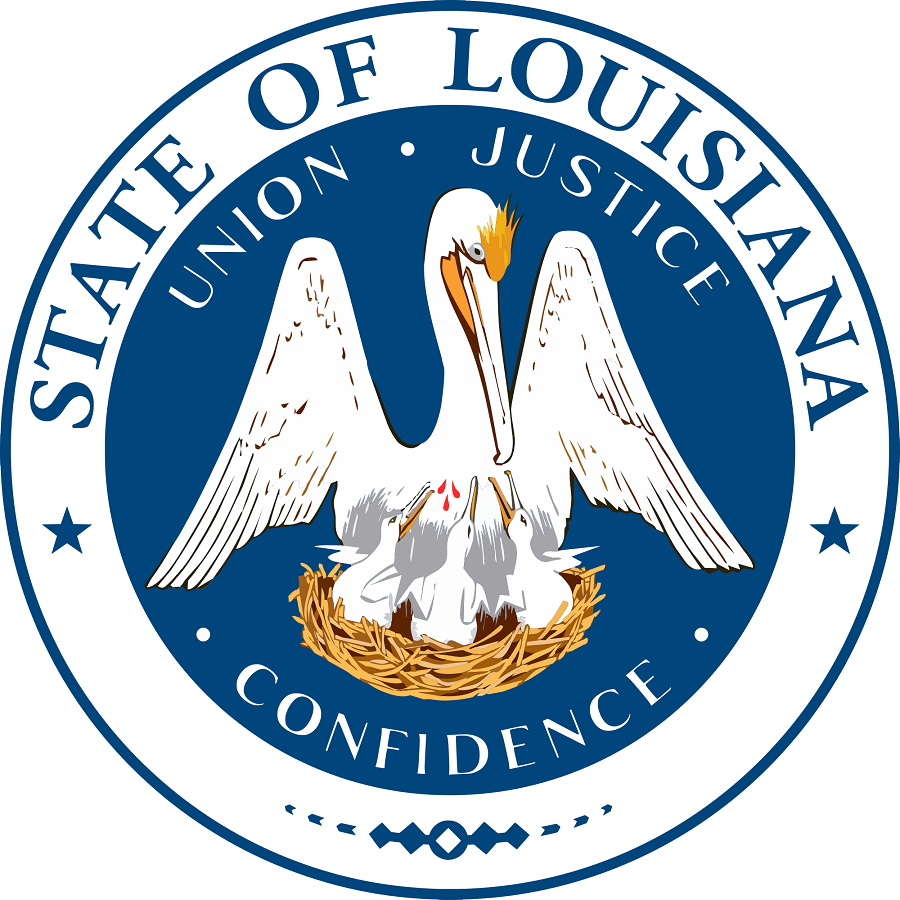 Intentionally using or possessing any personal information belonging to another person is considered identity theft. This is especially true if the intent is fraudulent, using the information to obtain goods, services, credit, or money. The punishment depends on the level of crime, and is determined based on the value of the total theft. All crimes against someone over the age of 60, or under the age of 17, earn a higher charge in the state of Louisiana.

Using electronic mail, a web page, or another online opportunity to obtain personal identification information is known in the state of Louisiana as phishing. The state has an anti-phishing act that makes this a crime. Some send emails to Internet users in an attempt to get them to give up their important information, such as a social security number, full name, or address. This information can then be used to steal that person’s identity.

Victims of phishing can sue the perpetrators for up to three times the amount of the damages incurred. The minimum amount received will be $5,000 per each violation of the act. Internet providers who had their names falsely used during these crimes can also sue the guilty party. This could earn them up to $100,000 in damages paid.

Anyone that suspects their name or information has been used by another should file a police report to the local authorities. An investigation then must be launched to determine if such a crime has taken place. The victim will receive a copy of the report so they can use it for their records, such as showing the credit reporting agencies or other members of law enforcement.

Any time is believed to be breached, the person who holds that information, typically a company with stored customer data, is legally obligated to notify all parties involved. This notification must be made as quickly as possible. They must then work to restore the data system so there is a limited possibility of further attempts occurring.

Thomas was involved with three other people in this scheme. She earned several charges of aggravated identity theft, securing her a sentence of three years in a correctional facility. Mona Hill, Cameron Butler, and Shonda Johnson also contributed to the crimes. Hill earned the highest sentence of more than five years in prison. She must pay back $491,268.18 to the IRS for what she stole.

A former Comcast worker took the information of 3,600 customers. Herman Frazier then sold the details to subcontractors in Louisiana who opened accounts in those customer’s names. The original subscribers had hundreds of dollars of charges, but they were all dropped once the identity theft was discovered.

Nine other people were involved in the scheme, including eight men and one woman. They are all still at large. Together, the group cost the company more than $750,000. Frazier is charged with identity theft and conspiracy.

Thaddeus Richardson owned a funeral home in Louisiana. He used his business, and the business’ associated bank account, to commit a tax refund scheme. Richardson and his partner in crime, Angela Chaney, filed false tax returns using the names and social security numbers of others. The return checks would be delivered to P.O. boxes across the state, and Chaney and other co-conspirators would falsely endorse them under the stolen identities. The money would then be deposited into Richardson’s business account.

Conspiracy to defraud the United States earns perpetrators a five year minimum sentence. With charges of identity theft and mail fraud added on, the sentences will be even longer for all parties involved. Seven total defendants were involved, with only six of them pleading guilty to their crimes.

The state of Louisiana has a variety of resources intended to help consumers in the area.

Revenue.louisiana.gov: An identity theft checklist is available from the Louisiana Department of Revenue. The checklist explains what steps a victim should taken if someone has used their information. It includes reporting the crime to the police and to the credit bureaus.

Louisianalawhelp.org: Louisiana Law Help is a free online guide to laws in the state. It describes identity theft with the help of a video that offers helpful information.

Ag.state.la.us: The Louisiana Attorney General offers a Consumers and Businesses Program that assists with consumer protection in the state. The site identifies what identity theft is and how it can be prevented.

Theiacp.org: The International Assocation of Chiefs of Police offers full details of all identity theft laws throughout the United States. This includes Louisiana, which has numerous laws regarding the crime.