Maine utilizes a number of laws to help protect consumers from having their personal information stolen. The misuse of identification, regulation on scanning devices, and allowed security freeze all play a role in ensuring victims of identity theft can get restitution for the crimes against them. 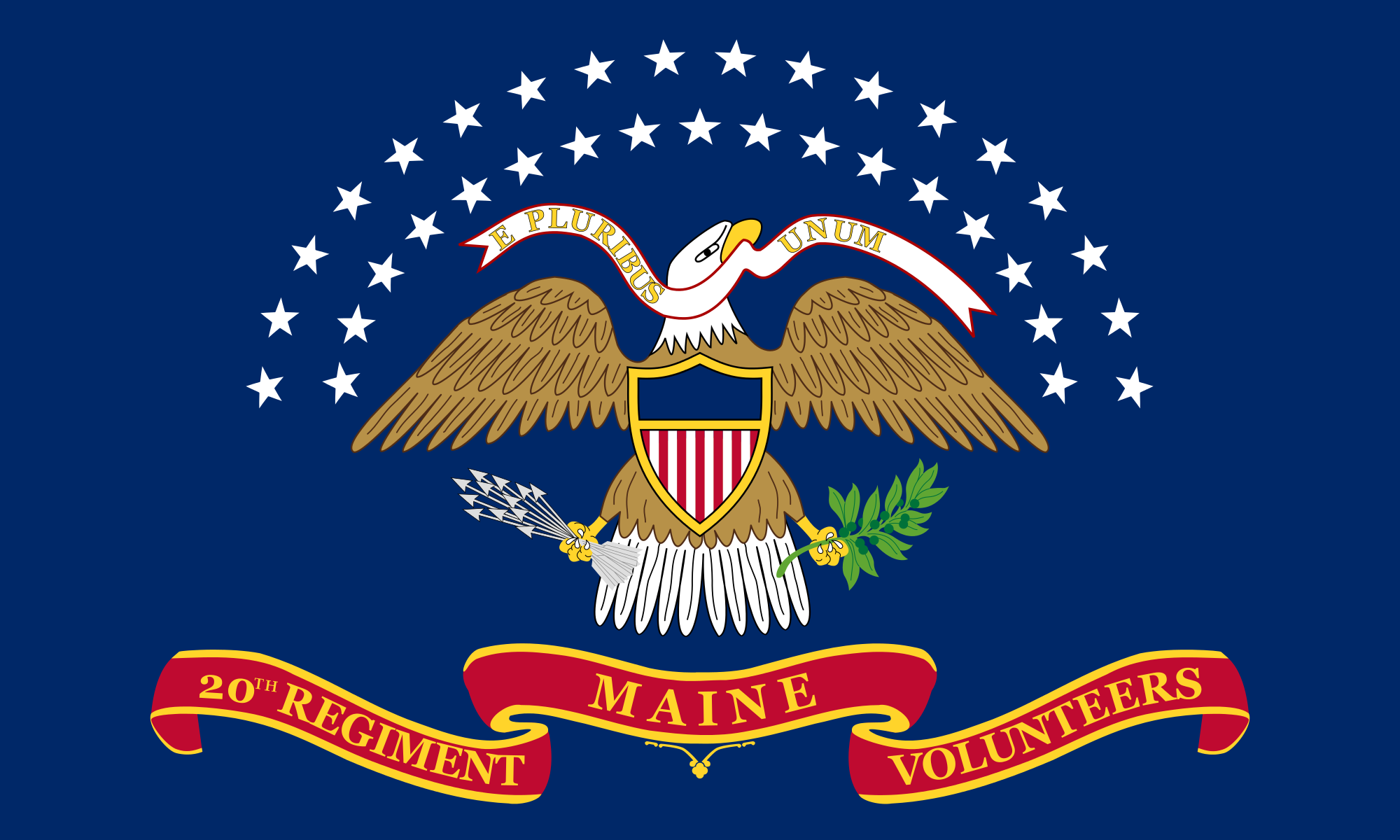 Misuse of identification using any type of identification intended for another person. This includes a credit card, billing number, account information, social security number, birth date, or driver’s license number. This offense is considered a Class D felony in the state of Maine. It is punishable by up to $2,000 in fines, and a year of prison time.

Any person that believes their own or another’s personal information has been compromised must make a police report. This report can then be used to prove innocence in future crimes, as well as for debts associated with the name that was stolen.

An officer is obligated to follow up with the report and begin an investigation into the accusations. The consumer may request a copy of the report so they can use it to clear their name, and for any future court proceedings. If the local authorities do not have jurisdiction over the case, they must forward the request to the agency that does.

Using a scanning device in order to obtain payment card information is against the law in the state of Maine. A re-encoder, which can place information onto a card in order to make it work is also included in this regulation. It is a Class D crime, punishable by a minimum of one year in prison, along with associated fines equaling $2,000.

All consumers living in Maine have the right to place a security freeze on their consumer reports. This prevents additional lines of credit from going through in their name. The freeze must be placed with each of the three reporting agencies, and should be done in writing.

Identity theft victims with a police report do not have to pay any of the associated fees. Other consumers who simply choose to place this freeze will have to pay $10 to each reporting agency. There is also a fee associated with temporary lifting the freeze for one specific creditor.

Any company, including an information broker, must report a security breach to those parties whose data they have on file. The details regarding the breach must be presented as soon as possible, unless it will interfere with a criminal investigation. It is fine for the company to notify each party in writing, but they may also use other contact information on hand as a method of communication.

Several cases have come from Maine regarding the misuse of identification.

Each tax year, taxpayers are able to meet with professionals who can help them file their taxes appropriately. Joann Rittall took advantage of this situation by stealing the personal information of those she was helping, and filing tax returns in their name. She falsified their information, making it so they could claim more money.

This scam went on for four years before Rittall was caught. She is now charged with 63 months in prison, and has to pay restitution to the U.S. Treasury and the state of Maine. She owes $219,065 to one, and almost $20,000 to the other.

Rittall went as far as claiming her own two children on the tax forms, making them even more fraudulent. She even claimed a tax return for a man that was in prison and had not worked the entire year.

Ariel Perez-Calvo, from Florida, along with Roberto Lueje-Rodriguez, re-encoded data from payment cards onto false credit cards. They both went by the same name, David Cuan, and had the true data from their victim’s accounts put on the cards. Many of the victims were from Maine, and another few were from New Hampshire.

In just one week, more than $50,000 in charges had been racked up. By the end of their crime spree, they had charged more than $250,000 to their cards using other people’s account information. Perez-Calvo has been sentenced to pay back the amount in full. He also faces a maximum prison sentence of ten years. Lueje-Rodriguez plead guilty to the same charges, but had not been sentenced at the same time as his co-conspirator.

Maine provides a plethora of resources for its consumers so they can easily find the information they need if they are ever victims of identity theft.

Maine.gov: The Office of the Attorney General in Maine discusses what consumers can do if they become victims of identity theft. This includes contacting the consumer reporting companies, whose contact information is provided on the website.

Meidhelp.com: Maine Identity Services specializes in helping victims of identity theft, as well as those that have been impacted by a security breach.

Theiacp.org: The International Assocation of Chiefs of Police discloses information regarding all legislation in the states, including Maine. They disclose identity theft regulations, along with details of all related crimes.

Legislature.maine.gov: The Maine State Legislature discloses all details regarding the statutes and laws in the state. Consumers can search for the specific law they want to know about, such as that regarding the misuse of identification.

Criminaldefenselawyer.com: Criminal Defense Lawyer is a site devoted to providing details and information of all laws throughout the United States. It lists the identity theft statutes in Maine, and discloses information regarding associated punishments.

Mainelegislature.org: Revised statutes of different laws, including the misuse of identification, are included on the website of the Maine legislature. It lists each year an amendment has been made.

Mainebar.org: The Maine State Bar Association discusses how to deal with identity theft. Helpful tips regarding clearing the victim’s name and correcting their credit is available.