Maryland bases its identity theft punishments on the scope of the crime. The offense is charged as a felony if the perpetrator obtains credit or goods in the amount of more than $500. Offenders are sentenced to fines and prison time if convicted. 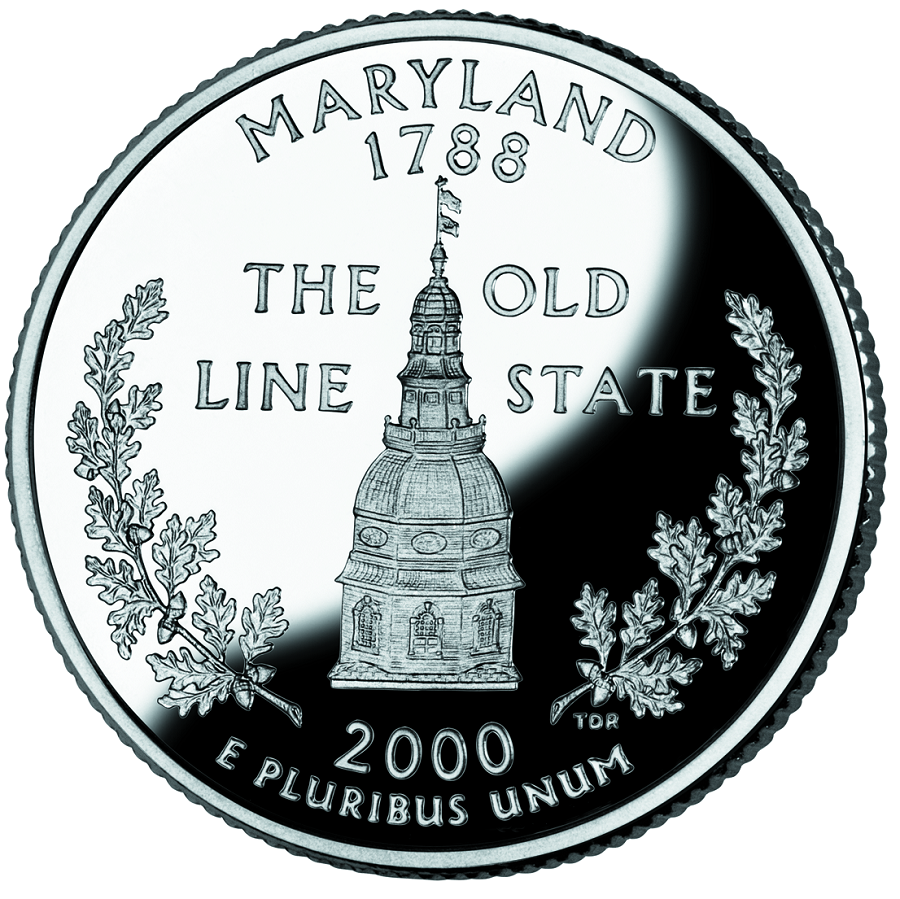 No person intending fraud shall use the personal identifying information of another. Selling, transferring, or otherwise obtaining this information is a criminal offense in the state of Maryland, punishable by up to ten years in a prison facility. A $10,000 fee may also be associated with the crime.

Consumers of Maryland are eligible to place a credit freeze on their credit reports. This blocks third parties from obtaining the information and attempting to open a credit account. According to Maryland law, credit reporting agencies cannot charge any more than $5 to place a freeze. Proven victims with a copy of a police report do not have to pay any fee to get their freeze put into place.

Anyone that suspects they have been a victim of identity theft in Maryland is required to submit a police report to the local authorities. An investigation then needs to be made on that person’s behalf in order to determine if a crime has in fact been committed.

Maryland victims of identity fraud have the right to request a passport that proves their innocence. An application must be filled out and submitted to the Attorney General, along with a copy of the police report that was filed. If a case of fraud is determined, the Attorney General will issue an identification card proving that identity theft has taken place. The victim can use this card to absolve their name with creditors and other law enforcement agencies.

It is against Maryland’s law to impersonate a police officer. This includes someone saying they are a police officer, wearing a police officer uniform, or showing a police badge. It is also unlawful to pretend to be part of the secret service, the FBI, the DEA, or a division of any other public agency. It is a misdemeanor crime that is punishable by a maximum of two years in a correctional facility. A $2,000 fine may also be associated.

The state of Maryland has seen several cases of identity fraud in recent years.

Multiple people made transactions at a bank in Maryland over a several day period. The bank reported the activity as suspicious to the authorities, who then chased down a criminal who was onsite attempting another transaction. The chase led to a vehicle with three other people inside.

Corionta Cooper, Jasma McNeil, La Mel McDougald, and Stephan Johnson, all of North Carolina, were part of the fraud ring. A number of bank cards were found in the vehicle, along with a ledger containing personal identification numbers, bank account information, phone numbers, and names. Each of the group members were charged with several counts of identity fraud.

Shivani Patel, of Maryland, purchased a number of credit cards and credit information online. The information was stolen from other people, and utilized by a number of people in order to make fraudulent purchases. A number of co-conspirators were in on the crime, even using re-encoders to put stolen credit card details on gift cards and other cards that had no longer had any monetary value.

Tariq Hicks was one of Patel’s main conspirators. He would purchase credit profiles online of victims in an effort to pretend to be the person so he could use their preexisting accounts at various stores. If the victim did not have an existing account, he would offer the information to Patel and others so they too could claim to be the person and use their information to their advantage. They would often apply for new lines of credit in the person’s name.

The group even went as far as to create fake identification cards. They included their own pictures, but used the personal information of the victims. They traveled between various states in an effort to complete their scheme, including West Virginia, Pennsylvania, North Carolina, Baltimore, and states in between. Patel and Hicks lived together, along with another man by the name of Eddie Carey.

More than 450 accounts were opened, with over 200 victims identities stolen. The total losses escalated past $60,000. Patel took a plea deal and agreed to pay restitution, but faces a maximum prison sentence of 30 years. She was charged with aggravated identity theft and bank fraud conspiracy. Hicks and Carey also plead guilty to their charges.

The state of Maryland offers an assortment of resources for consumers.

Oag.state.md.us: The Maryland Attorney General has an Identity Theft Unit that specializes in cases of misuse of identification. They offer tools and tips for dealing with the situation and restoring credit after damage has been done.

Dllr.state.md.us: The Department of Labor, Licensing and Regulation provides a downloadable brochure discussing fraud prevention and protecting against identity theft. Additional resources and information for fraud victims are also included on their website.

Taxes.marylandtaxes.com: The spotlight on Maryland Taxes is a site devoted to providing consumers with tax information and assistance. There is an entire section devoted to identity protection and how to detect and prevent theft from happening. A number of important contact details for federal organizations are provided.

Ovc.gov: An online publication is devoted to reaching consumers who have been victims of financial fraud and identity theft. Details regarding the Maryland Crime Victims’ Resource Center are listed on the site.