The use of personal identification of another is considered an identity theft crime that earns a perpetrator a fine and jail sentence in Massachusetts. Any personal information, including a driver’s license, state ID, date of birth, maiden name, or account number is included in this crime. A number of other laws are set forth in the state in order to prevent a high rise of incidents. 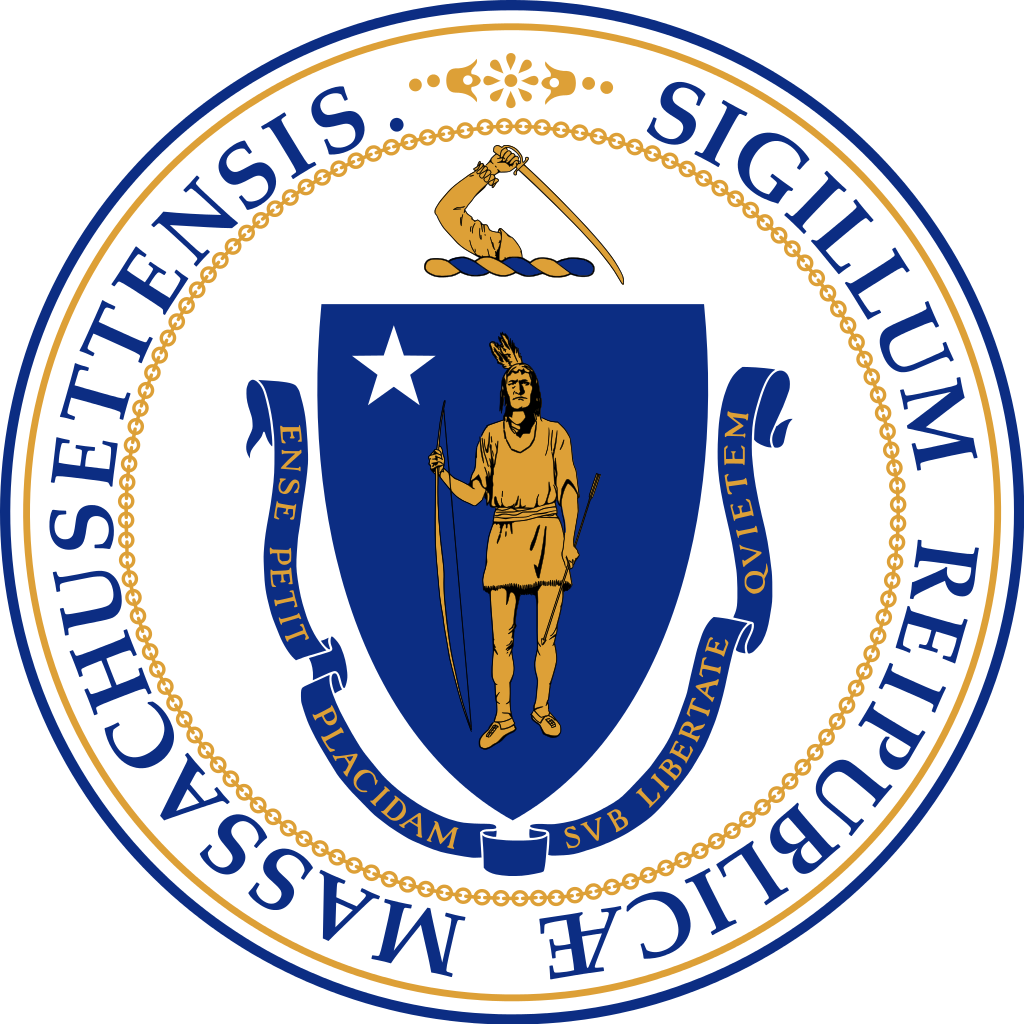 Use of Personal Identification of Another - Chapter 266, Section 37E

Intending to cause fraud to another by the use of personal identification of another is a crime in Massachusetts. The charge is punishable by up to two and a half years in a correctional facility. There may be also be associated fines of up to $5,000.

This crime includes possessing another person’s personal identification information, using the information, selling it, or pretending to be that other person by utilizing their identification details. Criminals charged with this crime must also pay back restitution in the amount of any money, credit, goods, or services accumulated. They must also pay for court costs and attorney fees.

Using another person’s credit card without their permission is a fraudulent offense. Massachusetts law punishes this crime by a maximum of five years in prison, with fines up to $2,000. A higher sentence will be given to those who not only possess the card, but have also used it to make purchases or gain cash advances. Opening a credit card account in another person’s name is also considered as part of this offense.

All Massachusetts consumers have the ability to place a security freeze if they wish to do so. This freeze helps protect their information from being provided to any creditors, which may occur when an identity is stolen and the thief attempts to use the credit report of another to obtain a line of credit. All credit reporting agencies must also provide full steps and details for placing these freezes on their websites to make the process faster to complete.

Falsely Assuming to Be an Officer - Chapter 268, Section 33

Falsely assuming to be an officer, justice of the peace, sheriff, notary, inspector, or investigator is a punishable offense in Massachusetts. The crime equates to a jail sentence of up to one year, along with a fine of $400. Not only acting as one of these professions, but also getting people to assist with a situation while pretending, will result in a maximum sentence.

Massachusetts has seen several cases of identity theft and fraud in recent years.

Sandra McDonald, originally from Jamaica, used her sister’s identity in an effort to get into the United States. She came to the U.S. using the false identity back in 1990, and was able to get by here ever since. Her first step was to create a false resident alien card. The card used her own photograph and fingerprint, but included her sister’s name instead. After arriving, she obtained a social security card in the other name.

By 1996, McDonald was receiving Supplemental Security Income. That income earned her a total of $134,00 within 20 years. She also received a driver’s license for herself, and a passport for her son using the same name. By 2012, McDonald decided to try a different name, obtaining a new Massachusetts state ID card.

Not only was McDonald charged with aggravated identity theft, but also misrepresenting a social security number and passport fraud, as well as theft of public money. Each separate offense is punishable by time in a correctional facility, ranging from two years to five years maximum for every occurrence. The penalty fine is set at twice the amount of the money falsely received, which in this case would be more than $268,000.

In less than two years, two men were able to obtain the names and social security numbers of over 800 victims. This information was used to complete tax returns and earn income from the refunds. Furvio Flete-Garcia and Juan Santiago were originally from the Dominican Republic, but were living in Massachusetts at the time of the crimes.

The victims were spread between various states across the U.S., and even included names from those in Puerto Rico. It seems the two stole the identities, and then Santiago sold them to a third party. They also sold some of the refund checks, totalling more than $100,000. The two were charged with aggravated identity theft, theft of government property, and defrauding the United States.

A variety of forms and resources can be found through the state of Massachusetts and their agency websites.

Mass.gov: The Massachusetts Attorney General offers full details regarding identity theft in the state and how it can be prevented. The site allows consumers to report the type of identity theft they have experienced and receive a recovery plan.

Masslawhelp.com: The Massachusett’s Bar Assocation offers a lawyer referral service that can help victims make their case against their identity fraud perpetrator. The site discusses identity theft and what to do when it occurs.

Massrmv.com: The Massachusett’s Registry of Motor Vehicles provides several forms for victims of identity theft. One includes placing an activity hold on a license if any of the information on it has been compromised, or the card has been stolen.

Malegislature.gov: All laws and regulations set forth in Massachusetts can be found on the website of the 189th General Court of the Commonwealth of Massachusetts. This includes laws pertaining to identity theft, credit card fraud, and credit reports.

Masschiefs.org: The Massachusetts Chiefs of Police can assist victims of identity theft with details regarding the crime and how they may be impacted. There are downloadable forms on their website that provide information regarding fraud and contact information for resources to reach out to.