The state of Michigan has set a number of laws regarding identity theft and fraud in the state. The Identity Theft Protection Act, Social Security Number Privacy Act, and Michigan Consumer Protection Act have all been set in place in order to prevent these crimes and limit the number of offenses. Identity theft is a felony crime in Michigan, punishable by up to five years in prison. 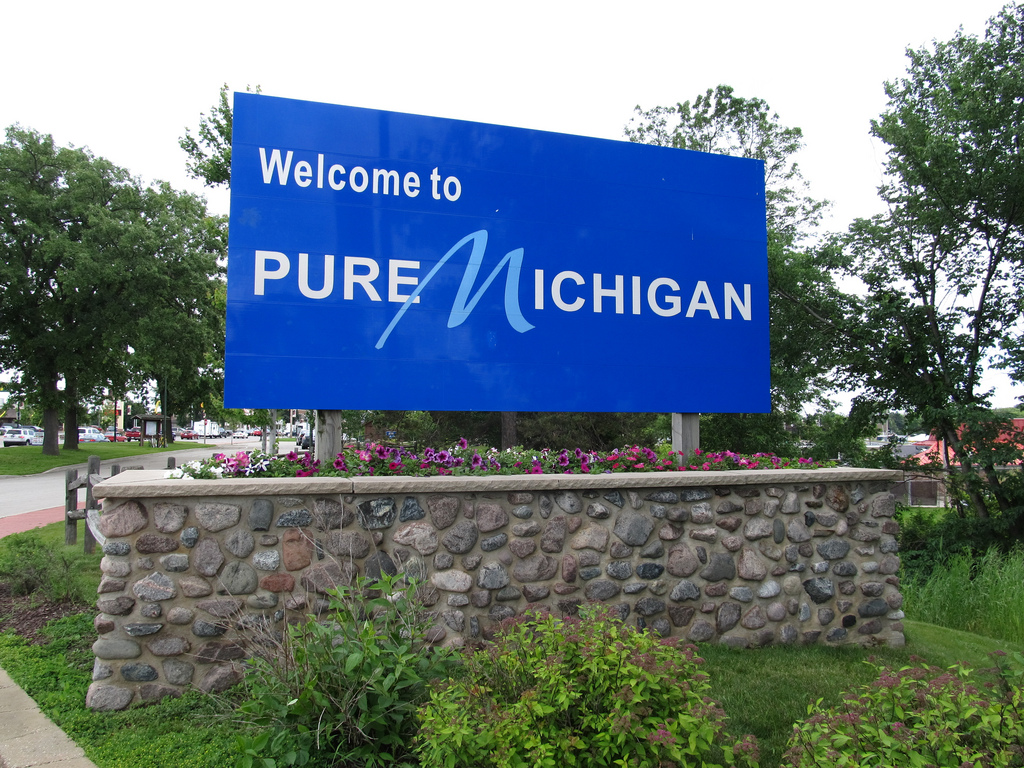 Using the identity of another person in order to obtain credit, services, goods, property, or records is a crime against the Identity Theft Protection Act set forth in Michigan. Committing another crime while using another person’s personal information will excel the charges received for this offense. It is already punishable by a maximum prison sentence of five years, with included fines of up to $25,000.

Any further convictions of the same crime could equate to further fines and an increased prison sentence of 15 years. Property used by the perpetrator in the crimes, including a computer, copy machine, scanner, or similar device, will be seized without compensation.

It is unlawful in Michigan for anyone to use, display, or print a social security number. This not only pertains to individuals, but also businesses. No consumer should have to input more than the last four digits of their social security number at any time. It must also not be printed in documents, as this increases the risk for identity theft.

Receiving money or property while falsely personating another is a crime of larceny. This could earn the criminal two separate charges, one of larceny and another of identity theft. The sentence would be a maximum of five years in prison, with fines associated.

During any financial transaction, it is against Michigan law to copy the customer’s personal information. This includes writing it down, using a camera to capture an image, or saving it electronically. A first offense of this crime may be punishable by one year in jail, with a $1,000 fine. When charged at the felony level, it can earn a sentence of five years in a prison facility, with an increased fine of up to $25,000.

All consumers are protected under this act, which includes a number of instances and variables. This act includes businesses using their own names and not those that are already in existence. It also ensures no group, such as one that records music or performs live, can use the names, songs, or materials of any other group. Representing goods or services as being sponsored by a famous company or person is also prohibited. Making any false claims or statements under this act is a punishable offense in Michigan. Punishment will be determined by a court of law.

Michigan has seen its fair share of identity theft crimes in the news.

Four men from Detroit have taken to the Internet to purchase stolen account information. This account information is then placed on credit card and gift cards in order to make purchases. The men purchased Meijer gift cards and then used them to make large purchases in-store. They would buy things like iPads and phones using the cards.

The gift cards are being used because of their higher set amounts. Many stores have lower valued cards, while Meijer allows customers to obtain a gift card totalling $1,000. The stolen account information purchases these cards, which can then be used without detection. A Meijer analyst finally caught on to the scheme after a number of similar transactions were made the same day.

Sean Young-Perry, Leon Goodwin Jr., Devin Dixon-Ryles, and Travon Mayberry were all involved. More than $140,000 was used during their crime spree. The group hit Grand Rapids, Mount Pleasant, Alma, and other nearby locations throughout most of West Michigan. Young-Perry had previously been arrested for identity theft, and now faces charges of aggravated identity theft, credit card fraud, and conspiracy.

Not only did he accept donations under these charity names, but he also used the personal identification information of donors to gain more money. He invested in online trade accounts, opened credit card accounts, paid for phone service, and paid off a student loan.

Bartlett went as far as impersonating law enforcement in an effort to stop one of his victims from reporting the crime against him. He submitted change of address requests with the United States Postal Service, and also forged power of attorney forms after complaints were made. Barlett is faced with 20 different charges of bank fraud, five charges of wire fraud, and additional counts of aggravated identity theft and creating false statements.

Michigan offers its citizens a number of helpful resources for learning about identity theft and how the crime can be prevented.

Michigan.gov: The State of Michigan Attorney General is responsible for providing details of consumer alerts and identity theft information. Their site fully discusses the crime and all laws set forth in the state.

Consumer.ftc.gov: The Federal Trade Commission works to provide consumer information that is relevant to anyone across the United States, including those in Michigan. Information discussing recovering from identity theft is available on their website.

Legislature.michigan.gov: Legislation has been set forth in Michigan regarding the Identity Theft Protection Act. Prohibited acts under this legislation are discussed in great detail.