Minnesota does not take theft lightly, offering a 20 year maximum sentence for serious offenses of the crime. This includes identity theft, where criminals steal another person’s identity in an effort to use it for themselves. This is often done for financial gain, and even to escape the law. Identity theft in Minnesota is a felony crime punishable by large fines and prison time. 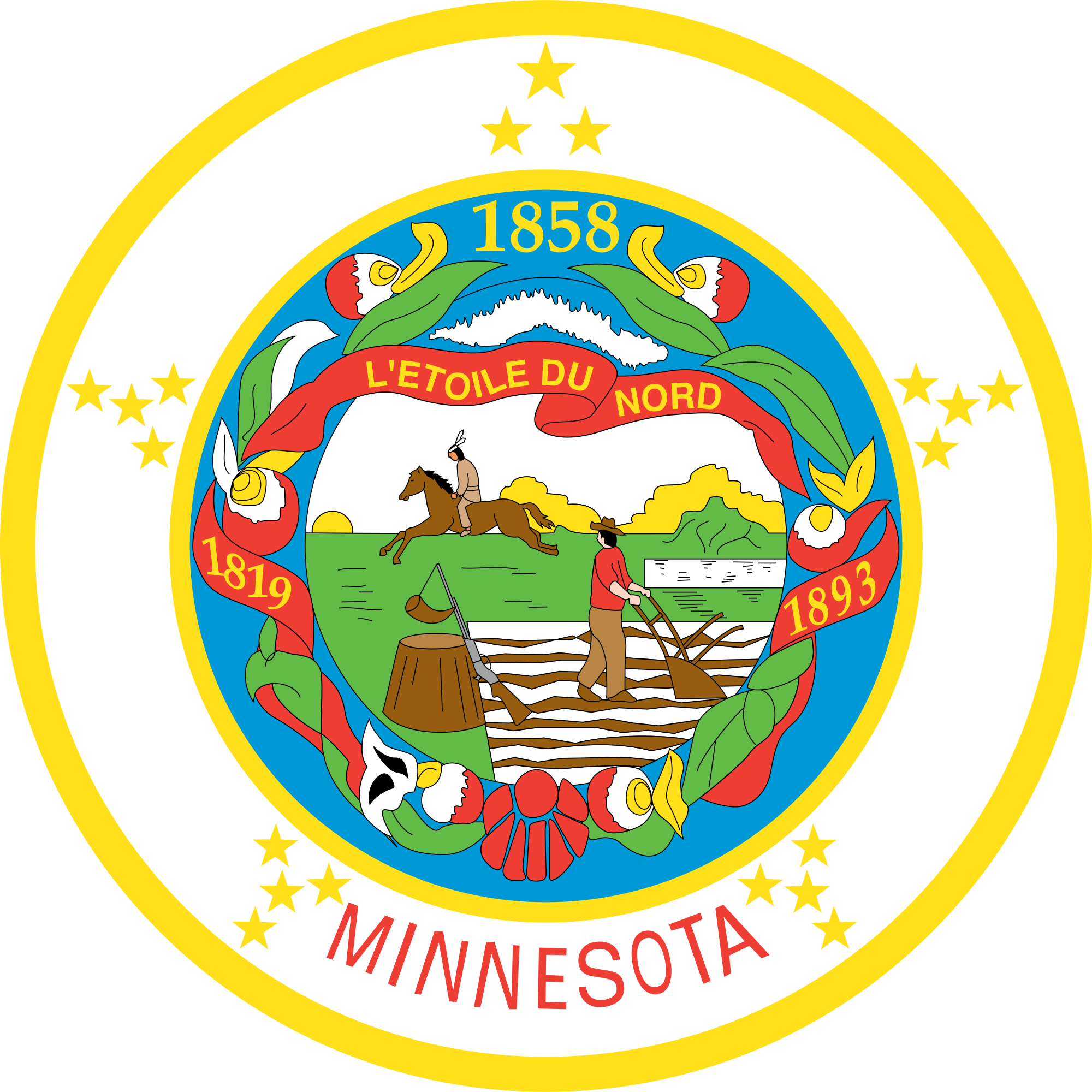 Using another person’s identity in an attempt to commit an unlawful act is a punishable crime in the state of Minnesota. It can result in fines and time spent in a correctional facility. The actual sentence is determined by the amount of money, goods, or services stolen while using this alternative identity.

Amounts of less than $500 earn the perpetrator 90 days in jail and a possible $1,000 fine. Higher amounts and different types of stolen goods, such as firearms or substances, result in a prison sentence of at least a year, and up to 20 years for each offense. Up to $100,000 in fines may have to be paid as well. The number of victims involved in the identity fraud also plays a part in determining the sentence.

Electronic Use to Obtain Identity- 609.527 Subdivision 5a

The electronic use to obtain identity information is known as phishing. This is another type of identity fraud that results in a prison sentence. The maximum penalty is a possible $10,000 fine, along with five years in a correctional facility. Criminals involved with phishing schemes often use false emails as a way to get their victims to open up about personal information. Using a fake logo, claiming to be a business, pretending to be a government agency or charity organization, and even listing a business email or postal address are all against this law.

Possession of Scanning Device - 609.527 Subdivision 5b

Possessing a scanning device or reencoder is a felony crime. Using either of these devices will worsen the punishment. Both of these tools allow a criminal to obtain credit card information and apply it to a new card in order to obtain the amount of money the account holds. A $10,000 fine may be warranted for this crime, along with a maximum prison sentence of five years.

An aggravated charge of identity theft may be received if the criminal reaches a certain monetary amount, or certain number of victims, within only a 6 month time period. At least eight victims within this timeframe or a stolen amount of more than $35,000 will earn this charge. It is also possible for the criminal to be charged for all offenses in one county, even when a similar crime was committed in other locations. The arresting county may have jurisdiction over the case and can charge the person with the correct number of counts throughout all counties and locations they have stolen an identity from.

A couple of news cases regarding identity theft have come from Minnesota.

An identity theft scheme began in Minnesota and made its way to 13 other states throughout the U.S. It involved more than 100 victims. More than 50 total criminals were involved in the hefty scheme, with one main ringleader leading the charge. Gordon Moore fled from his original trial, as he already had a number of prior convictions on his record. He was eventually taken into custody and sentenced to 25 years in prison for his crimes of identity theft. A few other ringleaders that helped him in other states received sentences between 10 and 25 years.

Robin Finger was one of those that helped immensely, stealing the identities of 60 psychologists from where she worked at the Board of Psychology. She gave their personal information to Moore and others so they could breach their checking accounts. Other co-conspirators worked at credit unions, banks, and education companies. The rest would simply steal the information by breaking into houses and businesses. The criminals would use the personal information to create fake identification cards with their own pictures.

Seven people worked together to obtain more than $1 million in an identity theft scheme. The group was led by Christopher Lindsay, who hired the others to help him. There were 23 total counts, including identity theft, check fraud, and tax fraud. The crime spree went on for over 10 years before it was finally shut down.

The theft began by using bank account information of victims to print checks. The checks would be cashed out in an effort to have money to purchase cigarettes, electronic devices, and gift cards. The crime grew into filing false tax returns in the victims’ names. The money would be deposited onto debit cards, and Lindsay and his employees would withdraw money off of them. More than $270,000 was earned from the tax fraud alone.

Minnesota has an array of resources ready to meet any consumer needs.

Revisor.mn.gov: The Office of the Revisor of Statutes discusses all revisions made to the statutues and laws set forth in Minnesota. All laws regarding identity theft are greatly detailed.

Dps.mn.gov: The Department of Public Safety offers help for victims of a variety of crimes, including identity theft. Their site offers basic steps to take for anyone who believes they have fallen victim to the crime.

Ag.state.mn.us: The Minnesota Attorney General provides helpful tips for protecting oneself against identity theft. There are details on their site disclosing contact information for the credit bureaus so a credit freeze can be put in place.

Ovc.ncjrs.gov: The Office for Victims of Crimes is a federal program that assists victims in all states, including Minnesota. A number of helpful publications are provided that detail information of identity theft crimes and how they can be prevented.

Lawhelpmn.org: The Minnesota Law Help website offers three separate sample letters that victims can use to disclose they have had their identities stolen. The letters are intended for credit bureaus, debt collectors, and creditors.