Missouri is a state that has a number of identity theft laws in place, with revisions consistently being made. Crimes are sentenced at various levels, depending on the amount of monetary loss done to the victims. No matter the level, criminals are faced with time in a correctional facility, whether it is a short stint in a local jail or years locked up in a federal prison. 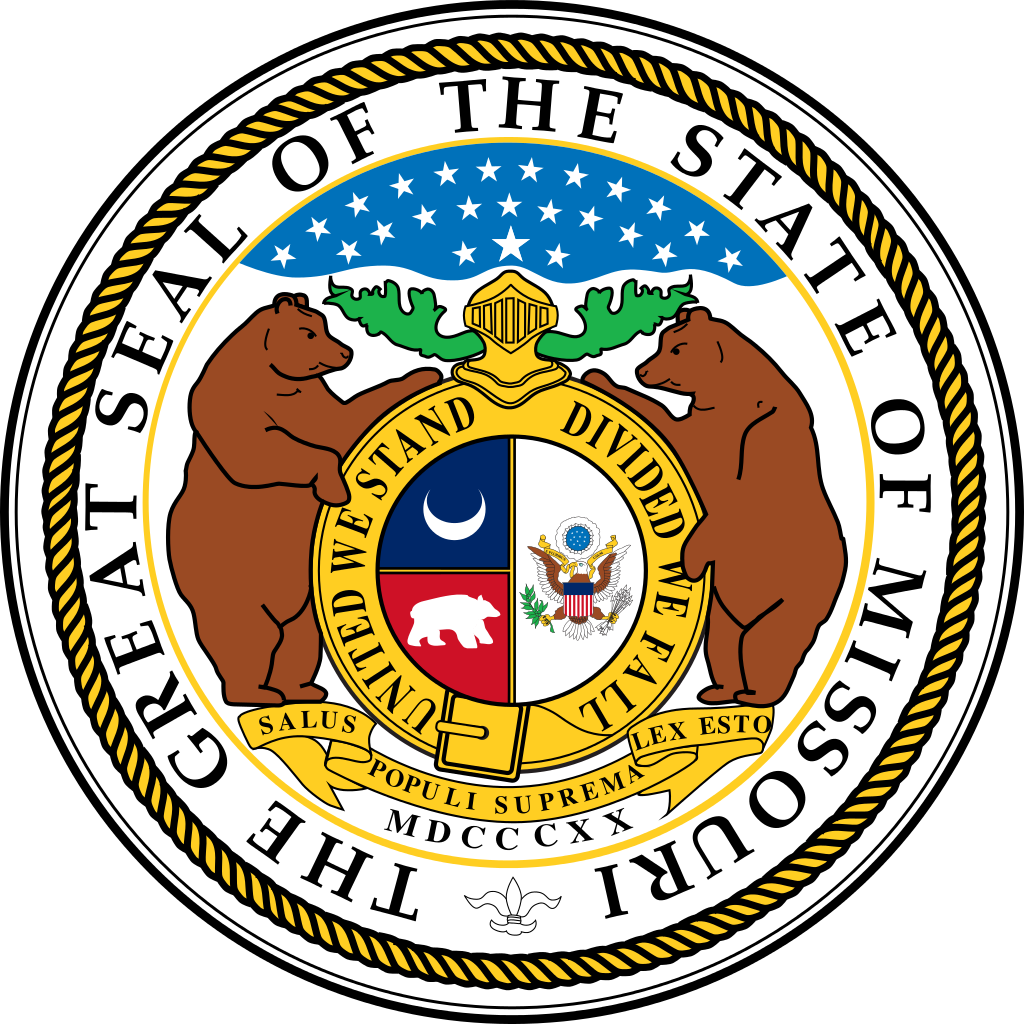 On January 1, 2017, the identity theft laws in Missouri are scheduled to begin a new change. The new law states that any person who commits identity theft with the intent to defraud another will earn themselves either a misdemeanor or felony offense. The crime is a misdemeanor if the monetary amount gained while using another person’s identifying information does not surpass $750. It will be considered a Class A crime, punishable by a $1,000 fine and a maximum time of one year in jail. It is a class B crime to simply obtain the information, even if it is never used.

When the stolen monetary amount surpasses $750, the crime becomes a felony at the Class D level. If it exceeds $25,000, it excels the punishment to a Class C. More than $75,000 stolen equates to a Class B felony. Fines of up to $5,000 are charged in both a Class C and Class D case. A Class B felony can earn the perpetrator a maximum sentence of 15 years in prison. In addition to the fines paid to the state, the criminal will also have to pay restitution to the victims.

A minor attempting to misrepresent their age in an effort to obtain alcohol is committing a crime. Those between the ages of 17 and 21 who attempt to do so can face a misdemeanor charge. Anyone younger than 17 can face time in a juvenile detention center. Attempting to use false identification, whether a fake ID or the stolen identity of another person, will result in a misdemeanor punishment, as well as a fine of $500.

The law for false impersonation in Missouri will also be altered beginning January 1, 2017. The new law states that anyone pretending to be a public servant or licensed professional will earn themselves a misdemeanor charge. It is typically a Class B crime, unless pretending to be a police officer, which excels it to a Class A. This will result in a maximum sentence of a year in jail, with an associated $1,000 fine.

Any victim who was falsely impersonated will be able to have their record expunged of the crime. It will then be placed on the record of the perpetrator’s true identity.

Missouri has seen many smaller cases involving identity theft, but only a few newsworthy reports that impacted a large number of people.

A man operating a car dealership, known as Edge Auto Sales, acquired personal information from online finance applications and vehicle sales receipts. With this information, Terry Morrow Jr. forged auto loans and sold them to automotive finance companies. He made almost $500,000 during his crime spree by selling these loans receiving lump sum payments for them.

Not only was this scheme performed in Missouri, but also another state. He received more than $1 million altogether from the loans and additional wrongdoings. One victim from Missouri found the car loan on her credit report, which caused Morrow Jr. to flee to Illinois. He attempted to use the same scheme in this state, but was caught quickly.

A $29,00 loan was left on one mother’s report, which made her ineligible to obtain a car loan of her own. She lost her job due to her failing credit and inability to buy a car to get back and forth to work. It took 18 months for her to get the loan removed from her report. Morrow Jr. received a 15 year prison sentence for his crimes.

A man who had his identity stolen was arrested for crimes the perpetrator committed while using his name. James Molden spent 32 days in jail before he was told the charges were dropped due to the theft of his identity. He was not even from Missouri, and actually lives in Georgia. He was taken by bus to a Missouri jail when he was arrested. The trip took seven days. Molden lost his job and his vehicle after having missed over a month of work and not receiving the wages he should have earned during that time.

Molden had a police report detailing the identity theft in the county where he resided. He had already spent weeks attempting to clear his name before the arrest was made. His identity was taken by a former roommate who opened multiple checking accounts in Missouri and bounced several checks. He even bought a car under Molden’s name.

A range of resources are provided by government sites and organizations throughout Missouri. Each one is intended for consumer use so citizens of the state can receive the information they need to prevent identity theft from happening to them.

Dor.mo.gov: The Missouri Department of Revenue has put together a strong list of resources for consumers in the state. These include website links and telephone numbers for credit bureaus and federal services where identity theft can be reported.

Moga.mo.gov: The Missouri General Assembly provides full details regarding statutes and revisions of laws in the state. The most current law for identity theft is listed on their website under Chapter 570.

Lsmo.org: Legal aid programs in Missouri are avaialable to victims of identity theft looking for restitution and expungement of their records. This site details what to do before the process can begin.

Ago.mo.gov: The Missouri Attorney General offers a Consumer Division that discusses identity theft and data security. It details various types of the crime, including financial, medical, insurance, synthetic, driver’s license, criminal, social security, and child identity theft. Links to file complaints for these various crimes are available on the website.