The state of Montana has a number of laws to uphold, including those of identity theft and impersonation. The laws are strict regarding these crimes, and equate to prison time and large fines reaching in the thousands of dollars. Criminals who break these laws, especially when a minor is involved, with spend years in prison. 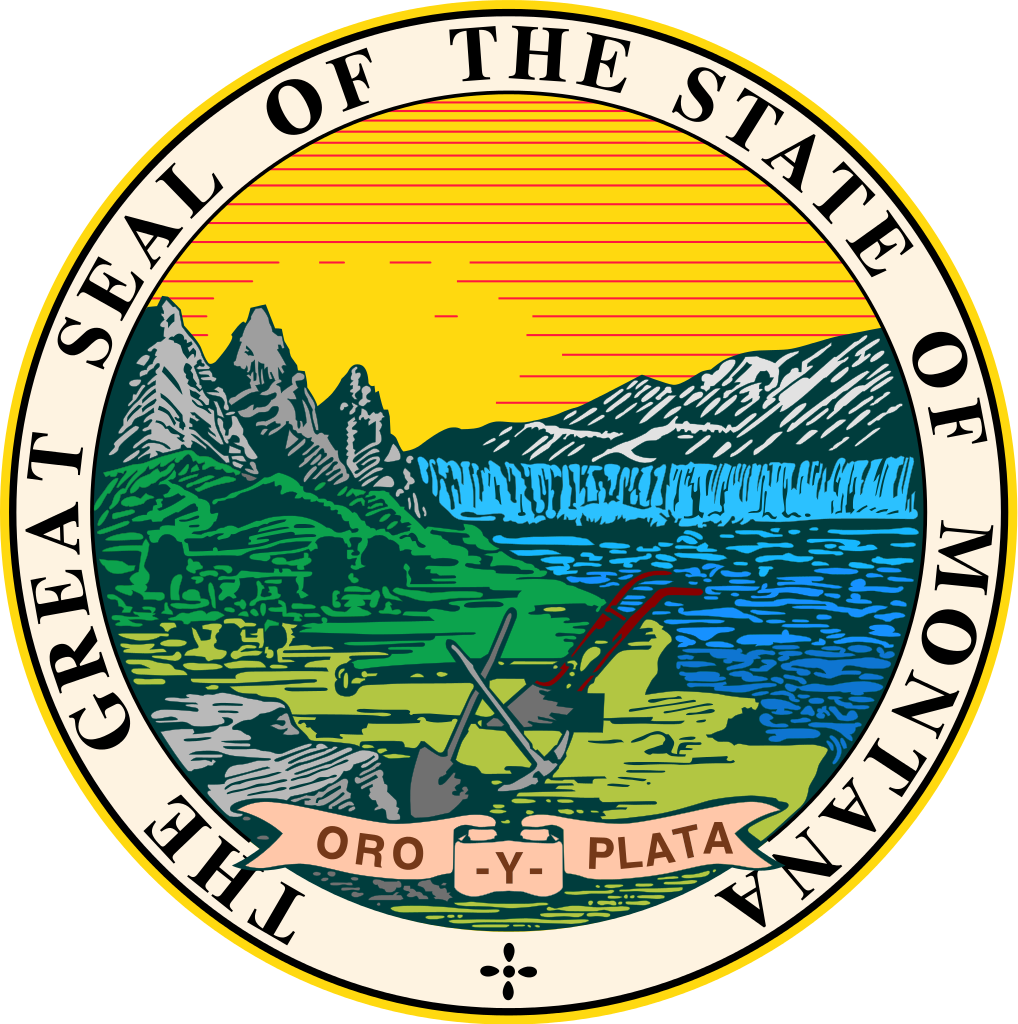 Knowingly obtaining and using the personal identity of another person is considered theft of identity in the state of Montana. Anyone who does not receive a financial gain from use of the identity, or whose gain equates to less than $1,500, receives a sentence of six months in jail and $1,500 in fines. If the identity of a minor was stolen, the sentence lengthens to a year in jail, with $3,000 in fines associated.

A monetary gain using the identity that totals over $1,500 earns a maximum prison sentence of 10 years. A fine of $10,000 may also be charged. The same crime committed to a minor will equate to a 20 year maximum sentence and fines of up to $20,000.

Posing as an individual in an effort to obtain information about them is considered criminal invasion of privacy. This crime could result in a sentence of one year in prison. It also has a possible fine attached of up to $10,000.

Pretending to hold any type of power, such as that belonging to a police officer, public servant, or federal employee, is a crime against Montana law. The crime could earn the impersonator a five year maximum prison sentence. Up to $5,000 in fines may also be associated.

The state of Montana indicates that the Attorney General has the right to issue an identity theft passport to victims of the crime. The identification card can only be issued after a police report has been filed and an application has been filled out. A victim of identity theft in another state may apply for their passport through the Department of Justice.

Any consumer in the state of Montana may elect to have the credit bureaus place a freeze on their reports. The freeze has to be requested in writing and sent as certified mail. A parent also has the ability to place a freeze on a minor child’s account if they have been victims of identity theft. The freeze will be put into place within a few days after receiving the request.

Montana has seen several identity theft cases on the news.

A man named Steven Pjevach, who has been a resident of both Nevada and Montana, used a four-year scheme to commit tax fraud. He posted help wanted ads on Craigslist, and used the names and social security numbers of applicants to create false tax returns. He then received the funds from these returns using bank accounts created in the victims’ names.

Pjevach’s crimes began in April 2010, and lasted until September 2014. He faces at least six charges of aggravated identity theft, along with ten charges of theft of government money. Pjevach also earned himself a charge of interference with internal revenue laws, which is a three year maximum sentence. This sentence is on top of the ten years provided for each of the ten charges for theft, and additional two years for the aggravated identity theft.

A multi-million dollar judgement is ordered to be paid by Jonathan Lee Oliver, who has been laundering money and committing fraud in several states. Oliver also goes by the name Jon Walker. He owns a Montana construction company and works as a contractor. Oliver used his alias to rent a warehouse and office space that was used for his business, Western Steele Structures.

He received payment from other businesses that wanted him to build steel buildings for them, but he never fulfilled his end of the contract. He completed one building before going on to spend the rest of the money. He purchased several vehicles, an engagement ring, a motor home, two jet skis, and put a payment down on a house.

Oliver’s crimes earned him a sentence of eight years in prison, along with a judgement of $6.5 million. This is not his first offense of fraud. He was previously charged in New Hampshire back in 2000 for fraud, totalling more than $600,000. He was forced to pay civil penalties in 2004 totalling $14,000 in Oregon. While also in Oregon, Oliver spent 13 months in prison in 2007. He had a construction case against him then regarding identity theft. He stole $34,000 at that point. His total number of offenses led to a lengthy prison term this time around.

Montana provides its citizens with a number of helpful resources that can protect them against identity theft, and help to alleviate some of the headache that comes with reporting fraud and proving victimhood.

Dojmt.gov: The Montana Department of Justice has an Office of Consumer Protection. Its goal is to provide education to consumers regarding identity theft and other crimes against them. Their site offers ten steps to recover from identity theft.

Search.leg.mt.gov: Citizens of Montana have the ability to search through the legislation detailed on the Montana Legislature website. All statutes regarding identity theft are included.

Sos.mt.gov: The Montana Secretary of State offers a special resource center that discusses all things identity theft. Detecting, preventing, and recovering from identity theft are all discussed.

Lccountymt.gov: Lewis and Clark County, Montana focuses on community outreach. This includes discussing internet safety and identity theft that can cause trouble for residents within the city and surrounding areas of the state. Their site discusses the risk of identity theft by age.

Mcun.coop: The Montana Credit Union Network offers helpful guides to consumers about fighting identity theft and warning signs to look for. Helpful resources are also included on their website.