The state of Nebraska has an array of laws, including numerous statutes concerning the theft of identity. The crime is typically sentenced based on the amount of money stolen while using the other person’s identifying information. It can either be charged as a misdemeanor or felony, which results in time locked up as well as fines in both cases. 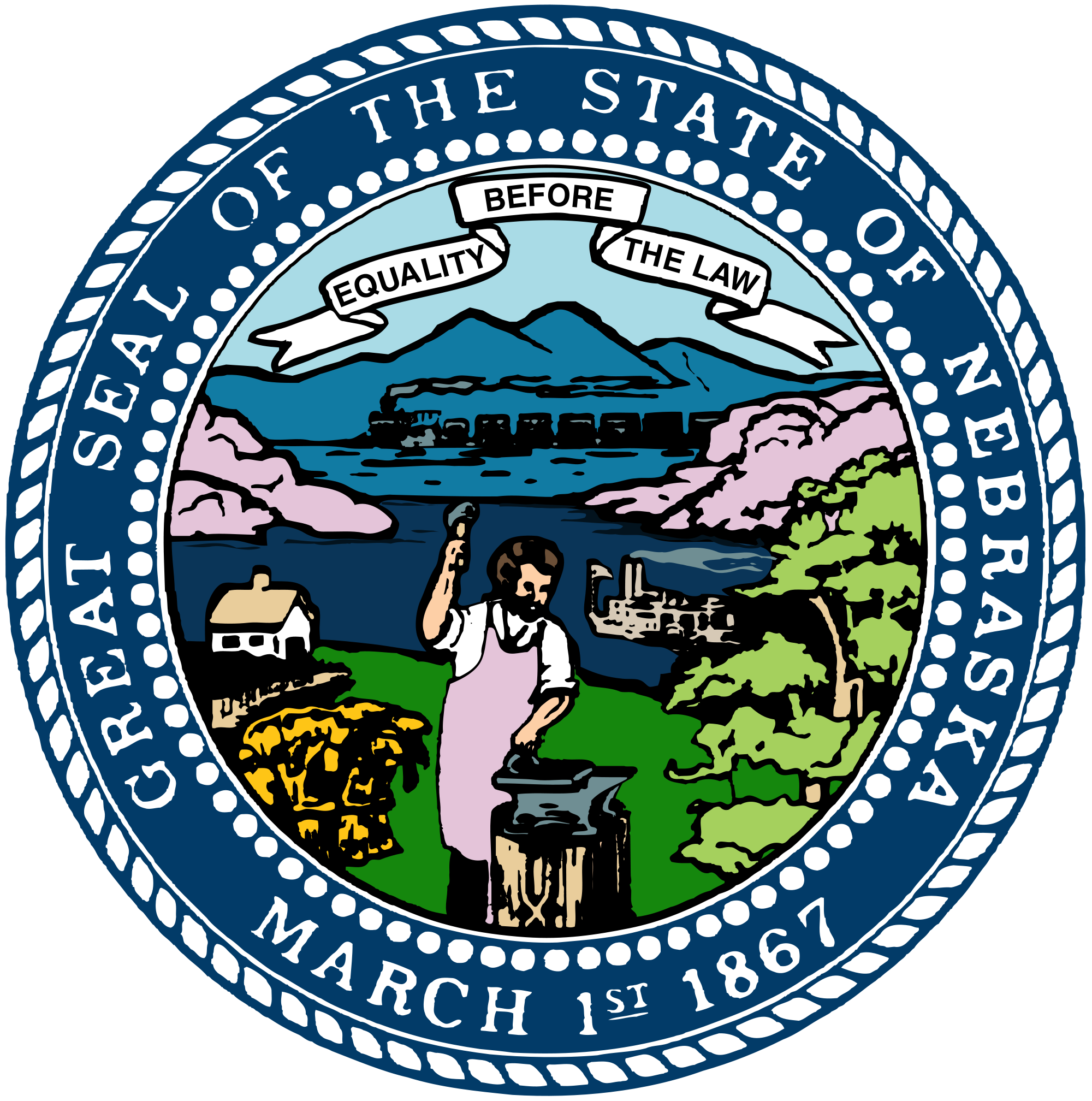 Purchasing, manufacturing, recording, or otherwise possessing the personal identification of another human being is considered unlawful in the state of Nebraska. This personal identification information includes things like full names, addresses, emails, account information, credit card numbers, social security numbers, a mother’s maiden name, and even stock and certificate details. Any type of information that could be used to identity a person or their accounts is included.

The crime is either considered a misdemeanor or felony, depending on the circumstances. When the amount obtained while using the stolen information totals over $5,000, it is a felony crime at the Class IIA felony level. If the money obtained was less than $5,000 but more than $1,000, it is a Class IV felony, punishable by a maximum fine of $10,000, and prison sentence of five years. An amount less than $1,000 but more than $500 equates to a Class I misdemeanor, while anything less than $500 earns the perpetrator a Class II misdemeanor.

Creating personal identification is considered identity fraud. Altering a pre-existing form of identification is also punishable under this law, as is counterfeiting. A first offense of this crime is a Class I misdemeanor, which equates to a year spent in a county jail and a fine of $1,000. Further offenses will earn the perpetrator a Class IV felony charge with a prison sentence and higher fines.

Operating a business without a license, or pretending to work as any type of profession without actual certification, is considered criminal impersonation. It is also criminal impersonation if a person acts as a representative of a company, or pretends to be part of any organization. This crime is a felony in Nebraska if there was monetary gain involved that totaled more than $500. No monetary gain still earns the offender a Class II misdemeanor.

Any consumer in the state of Nebraska can choose to place a security freeze on their credit report if they desire. A consumer attempting to do so must contact each of the three credit report agencies to discover which methods they have for requesting the freeze. Many need to be done in writing, but some may offer alternative methods.

Unauthorized Use of Financial Devices - 28-620

Using any type of financial device in order to obtain the personal information of another is considered unauthorized and unlawful. This crime is punishable in Nebraska by either a misdemeanor or felony, depending on the circumstances. Using the device to obtain more than $5,000 within a six month time frame is a Class IIA felony. Obtaining money between the amounts of $500 and $1,000 are a Class I misdemeanor. Either option ensures the offender receives time in a correctional facility, whether short term or long term. They may also have to pay associated fines.

Issuing a False Statement to Obtain a Financial Device - 28-619

Filling out an application and including false information in the hopes of obtaining a financial device is against the law in Nebraska. This crime is punishable as a Class I misdemeanor when one false financial statement is issued. It becomes a Class IV felony when two or more statements are issued. This could equate to a five year maximum prison sentence and $10,000 in fees. The crime includes lying about a name, financial condition, number of assets, or employment.

Prohibited Use of a Social Security Number - 48-237

No employer shall post any of their employees social security numbers for any reason. It is also unlawful to force an employee to state their social security number, other than the last four digits, especially over the Internet. The employer can receive a Class V misdemeanor charge if they fail to follow this statute. This could result in a fine of $100 for every offense.

The state of Nebraska offers a wide array of helpful resources concerning what to do if a person suspects they have fallen victim to identity theft.

Revenue.nebraska.gov: The Nebraska Department of Revenue offers a number of identity theft resources, including a taxpayer’s guide to the crime. There is also important information regarding senior fraud and how to prevent it.

Ago.nebraska.gov: Nebraska’s Attorney General has a mission to serve the citizens of the state. This includes providing consumer protection, such as educating people on identity theft and discussing ways to prevent it.

Nebar.com: The Nebraska State Bar Assocation allows citizens to use their site for educational purposes. Information regarding identity theft laws can be found on the site, along with a number of complaint forms that can be completed.

Nebraskalegislature.gov: Consumers can search through the laws set forth by the Nebrasksa Legislature in an effort to find laws related to identity theft. There are a number of related laws that citizens should be aware of so they know what to expect.

Sos.ne.gov: The Nebraska Secretary of State discusses identity theft as it relates to businesses. The discussion includes steps for preventing identity thieves from stealing businesses identities and using them to their advantage.

Legalaidofnebraska.org: Legal Aid of Nebraska is dedicated to providing free legal representation to people of the state who cannot afford it on their own. Their site discusses identity theft and provides sample letters that can be sent to the credit reporting agencies. A complaint form and affidavit are also available.

Ndbf.ne.gov: The State of Nebraska Department of Banking and Finance provides publications, news releases, agency reports, and consumer information. Consumers are able to file complaints from the website against financial entities who have used their information unlawfully.