The state of Nevada has quite a few laws in place regarding the unlawful use of obtaining personal identification information. Known as identity theft or identity fraud, any person who possesses, sells, or transfers this information is guilty of a felony crime, especially when it is used to receive a monetary gain. Public officers who commit this crime are held to higher standards of the law and receive a longer minimum sentence. 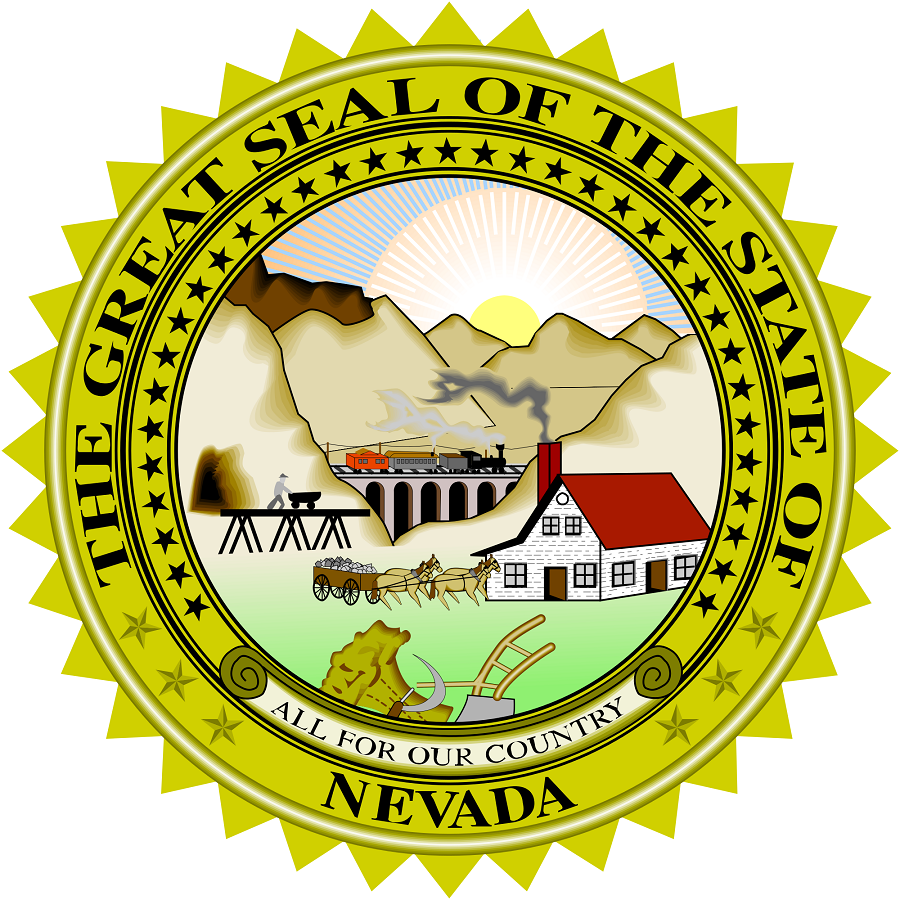 Obtaining the personal information of another with the intent to cause harm, impersonate, obtain access to information, or gain records is a punishable offense in the state of Nevada. This is a Class B felony that could earn the offender a 20 year maximum sentence in prison, along with fines totalling up to $100,000.

Gaining more than $3,000 with the use of this personal information equates to a minimum sentence of three years in prison, with 20 years set for the maximum. The $100,000 fine may also apply. It is also necessary for offenders to pay restitution to their victims.

Unlawful Use of Information By a Public Officer - 205.464

A public officer or public employee that unlawfully uses the personal identification of another person earns themselves a longer sentence. They are still charged with a Class B felony offense, but are faced with a five year minimum prison sentence. Obtaining more than $3,000 while under a different name or using alternative identifying information equates to an even longer minimum sentence of seven years. The same 20 year maximum penalty still applies.

Obtaining a Credit Card Without Consent of Cardholder - 205.690

Stealing a credit card with the intent to either use it or sell it to someone else who will use it is a Class D felony in Nevada. This could equate to a one year minimum prison term, and four year maximum term. Fines totalling up to $5,000 may also have to be paid, along with restitution to the victim.

Assuming a false identity, pretending to be a company representative, masquerading as a business owner with no license or certificate, and acting as an employee are all punishable under the criminal impersonation law in Nevada. This crime is considered a felony if more than $500 is obtained while under this false identity. Any monetary amount gained that is less than $500 instead results in a misdemeanor charge.

Any person under 21 who uses false identification in an attempt to get into a gambling institution, purchase alcohol, or try to be served alcohol is guilty of a misdemeanor crime. This could result in up to one year in a correctional facility, with associated fines. Any person who sells or gives away a counterfeited away to a person under 21 shall be guilty of a gross misdemeanor. This also equates to up to one year in jail, along with a $2,000 fine.

Through the Identity Theft Program set forth by the state of Nevada, victims of identity theft who have filed a police report may apply for a card that details their victim status. The Attorney General must review the application and determine if the person is eligible to receive a card. The card can be presented to law enforcement and creditors in an effort to clear a person’s name for any debts accrued and crimes committed while their identity was stolen.

Using false pretenses in an effort to obtain someone’s signature is Class D felony. This is especially true if the offender uses the signature as a means to steal their identity and obtain goods, services, or money under their name. The perpetrator will not only have to serve prison time, but also pay restitution in the amount stolen while using the signature obtained falsely.

Wearing the badge, insigne, or rosette of military personnel or a secret order society is a punishable offense in the state of Nevada. It is a type of impersonation that is unlawful. Each offense will result in up to $500 in fines.

If a consumer requests a security freeze on their credit report, a credit reporting agency must comply. Sufficient identification is needed in order for this freeze to be placed. The reporting agency has ten days to disclose to the consumer that the freeze has been put in place and is fully in effect. This notice will also include a personal identification number that allows the consumer to make future decisions about their account in a more timely manner.

Consumers must place the freeze with all three reporting agencies in order for it to be fully efficient. There is typically a fee associated with each agency, unless a victim of identity theft can prove they had their identity stolen with the use of a signed police report. This will eliminate any charges.

Nevada residents and consumers are able to access a number of different websites containing helpful resources and information concerning identity theft in the state.

Ag.nv.gov: The Office of the Nevada Attorney General offers a number of helpful resources for identity theft in the state. They discuss the laws, as well as prevention and awareness of the crime.

Leg.state.nv.us: The Nevada Legislature is responsible for providing details of any and all laws set forth in the state. Identity theft, security freezes, and criminal impersonation are all included.

Nsbank.com: The Nevada State Bank offers a section on identity theft and Internet fraud. Prevention tips and help for victims is available through their website.

Postalinspectors.uspis.gov: The U.S. Postal Inspection Service is available to consumers who wish to report mail fraud or similar crimes throughout any of the states, including Nevada. Victim help is available, including resources for counseling services and protection from offenders.