The state of New Jersey upholds various laws regarding identity theft and the use of someone else’s personal information. These crimes are felony offenses that result in years spent in a prison facility, along with hefty fines. Victims of this type of theft have a right to report the crime and receive restitution for any monetary amount that was lost or will be lost while attempting to recover their good name. 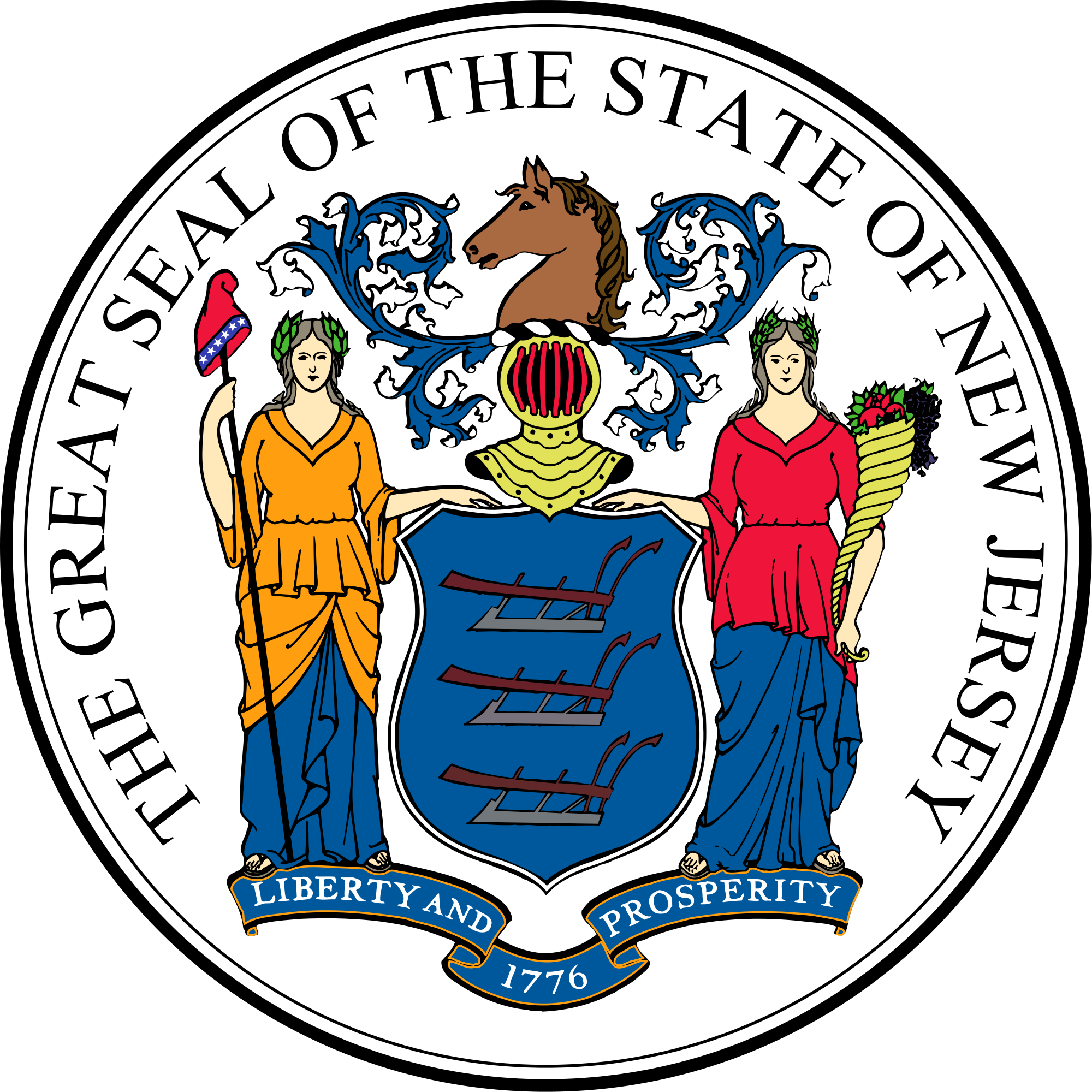 Assuming a false identity in order to cause fraud is considered theft of identity. Also considered under this law is impersonating another person in an attempt to gain information about them. Obtaining any personal information in an effort to try to take their identity is a criminal offense, charged in New Jersey as a felony crime.

A fourth degree charge is given to anyone who receives less than $500 while impersonating someone else. A third degree charge is intended for anyone who impersonates another and receives any amount up to $75,000. An amount totalling more than $75,000 earns the perpetrator a second degree felony charge, punishable by a maximum prison sentence of ten years, and associated fines of up to $150,000.

A second degree felony charge is issued in New Jersey to any person that uses the personal information of another. This includes things like identifying documents, account information, driver’s licenses, addresses, birth dates, and full names. Using false identification can also be considered under this law.

Knowingly accessing a database or computer system where personal information is present and disclosing that information with others is a criminal offense in New Jersey. It results in a third degree felony charge, which may equate to a maximum of five years in prison. Fines reaching past $10,000 may be applied.

Accessing data that is known to be protected by the government or law excels the charge to a second degree offense. This could result in a maximum of ten years in prison, with even higher fines. Even if the data is disclosed by accident, the act of routing around in another person’s database or computer still earns the perpetrator a felony charge, especially when it is protected.

A victim of the crime of identity theft has the right to report it to local authorities. The authorities are then obligated to file the report and provide a copy to the complainant. Once the complaint is filed, the local agency may forward the information and the victim to the agency that has jurisdiction over the case.

A couple of newsworthy identity fraud cases had made their way from New Jersey.

One suspect distracted employees while her accomplice used the time to steal their wallets. Deisha Bennett and Travis Haynes used the two women's credit cards to make a purchase at a Best Buy soon after. When the police arrived, two people were arrested for using stolen credit cards, although it turned out to be two completely different people than the first crime they were checking on. Kwane Dower and Jeffrey Hunt had each purchased more than $1,400 at the electronics store.

The original two suspects fled the scene and made their way to another store later in the day where additional purchases were made. The police were finally able to arrest them at this second location. All four criminals received charges of identity theft, fraudulent use of credit cards, and credit card theft.

A Filipino man and several co-conspirators targeted high-profile victims in order to earn tens of thousands of dollars in an identity theft scheme. Two of the victims were from New Jersey, with other victims located in nearby states. One victim was a company CEO, while another was a former FBI director. A well-known socialite was also a victim.

Peter Locsin obtained the personal information of numerous victims, including their social security numbers, work history, and addressed. He used the information he found to reset the passwords on their bank accounts so he could use them for himself. He transferred $11,000 from one person’s account, and then ordered a replacement card in his name to be sent to a Philippines address. Locsin attempted to withdraw another $15,000 from a different victim’s account.

Numerous counts of credit card fraud and identity theft are now on Locsin’s record. His total number of charges has earned him a maximum prison sentence of 30 years. He may be eligible for parole after he serves the maximum amount of time behind bars. If faced with the maximum sentence, Locsin would be 65 by the time he got out.

The state of New Jersey provides plenty of identity theft resources to victims and potential victims of the crime.

State.nj.us: The Department of Law and Public Safety provided by the state of New Jersey offers a victim’s reference guide that discusses the crime and how it can be prevented in the future. Their site discusses how the crime occurs and steps for victims to take if they are involved in an incident.

Nj.gov: The Office of the Attorney General lists 16 actions for victims of identity theft to take. These include things like reporting the crime, contacting financial institutions, and changing PIN numbers. Following these steps will help victims get their accounts back under control as soon as possible.

Njconsumeraffairs.gov: The New Jersey Division of Consumer Affairs discusses how to fight fraud. They discuss filing a complaint with the Federal Trade Commission and reporting the theft to credit reporting agencies. Contact information for important parties are also listed.

Njaes.rutgers.edu: The New Jersey Agricultural Experiment Station offers a section on Personal Finance. Within this section, the act of identity theft is discussed. Red flag warnings and recommended steps for clearing one’s name are all listed on their website.