New York is extremely strict on criminals who commit identity theft. Those who have previously been charged with a similar crime will earn a much higher charge if they are caught doing it again, especially if only a few years have gone by since their last offense. First degree, second degree, and third degree counts of identity theft are included under New York law, as well as false personation and possession of personal identification. 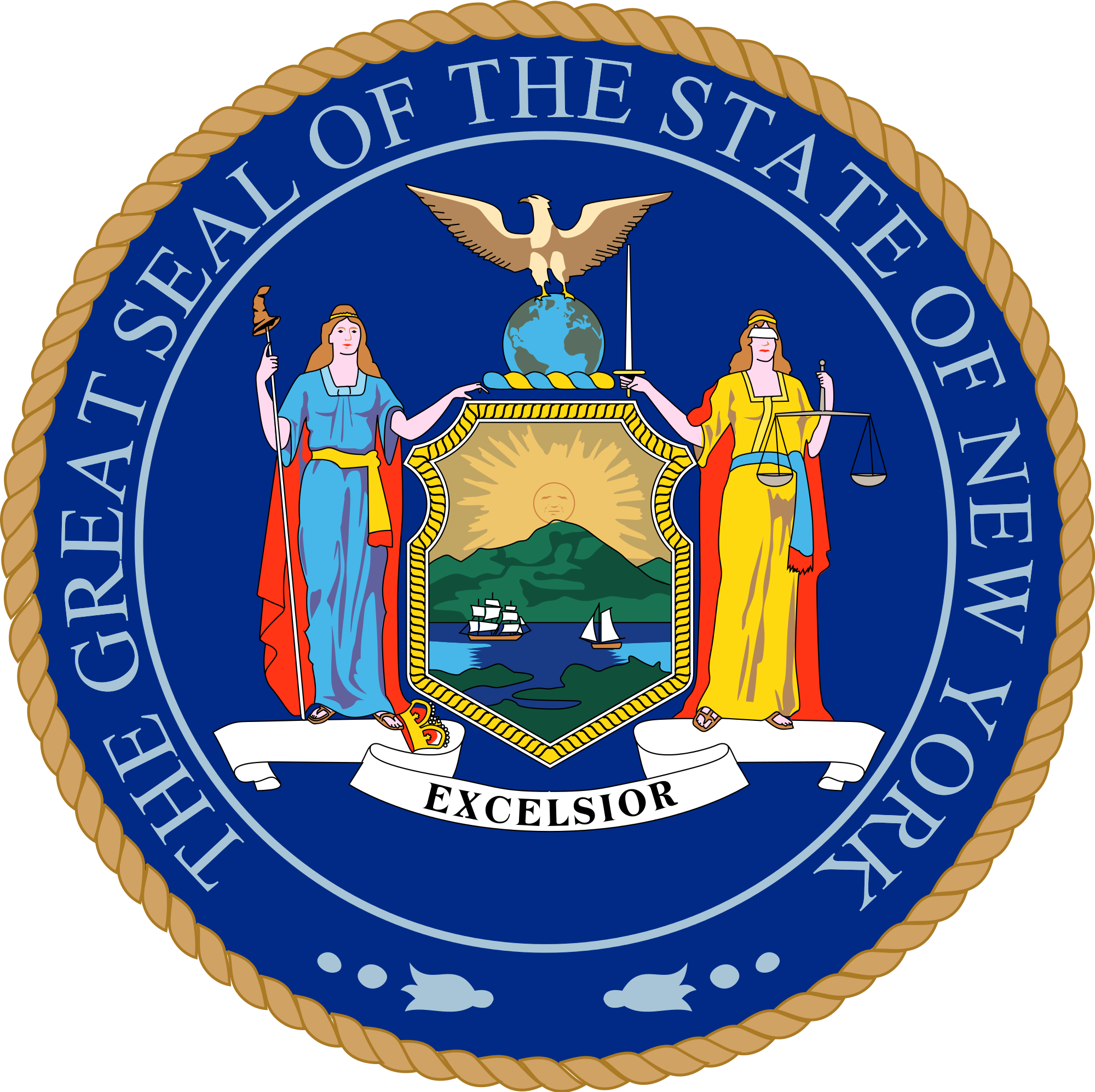 Having an intent to cause fraud by obtaining the personal information of another is a crime of identity theft. The charge is given in the first degree if the offender obtains more than $2,000 in another’s name. Committing a felony while under someone else’s identity is also considered in this aspect. Identity theft in the first degree in New York is charged as a Class D felony. The sentence is seven years in prison at the maximum length, with at least one year required to be served.

Misrepresenting one’s own name, date of birth, or address in an attempt to escape the law is considered false personation. This includes providing a different name to a police officer when stopped in traffic. This crime earns the offender a misdemeanor charge in the Class B range. This equates to a three month jail sentence and $500 fine.

Pretending to be a police officer and using one’s identity to intimidate another is known as criminal impersonation. This can be done by an offender simply stating they are a police officer, or by showing a badge indicating as such. Wearing an officer’s uniform is also unlawful under this statute.

Claiming to be a physician or other licensed professional is also a criminal offense. This is especially true if the goal is to pretend to be a doctor in order to fill prescriptions or administer medication. A four year maximum prison term is issued for this crime.

Possessing someone’s personal identification information is unlawful. The crime could earn the offender a felony charge, especially if there are several accomplices working with them to help obtain information and commit crimes using it. A first degree charge is awarded if the perpetrator has committed identity theft, been charged with grand larceny, or had possession of a skimmer device within the last five years. Seven years in prison would be the sentence for a crime of this nature.

Possessing a skimmer device is typically a misdemeanor crime, but it becomes a felony when the person found with the equipment has already been charged with the same crime within the last five years. The charge is also excelled when the offender has previously been found guilty of identity theft. It is a Class E felony, punishable by a maximum four year prison sentence.

Planning to use false pretenses in an effort to defraud more than ten people is known as a scheme to defraud. Even planning to defraud one person can be considered in this scheme, if the plan is to take more than $1,000 from them. Any attempt to scheme an elderly citizen, regarding of the monetary amount, is also a crime under this law. It is a Class E felony, which equates to four years maximum in prison, with at least one year required to be served.

New York residents who become victims of identity theft may place a security freeze on all three of their credit reports. The request works well if done by mail, but phone and email are also an option that can make the process quicker. Written notification will be provided by each reporting agency to indicate that the freeze is fully in effect. It will come along with a personal identification number that consumers can use to alter their accounts easier in the future.

With this freeze in place, employers and creditors alike will not be able to access the credit information within. It is important for consumers to remember this fact, and ensure a temporary lift is put in place for each person they wish to allow to access the report while the freeze remains in place for everyone else.

New York agencies and businesses work together to provide helpful resources to the community regarding the theft of identity and its impact on everyone involved.

Ag.ny.gov: The Attorney General of New York offers a resource section for all consumers. Consumer Education is one of the main areas within this section, which discusses identity theft and how victims can cope after they have experienced the crime firsthand.

Nyassembly.gov: The New York State Assembly lists all bills and legislation. There is a search function enabled on the website that allows citizens of the state to look up the legislative information they wish to view. This includes identity theft laws.

Tax.ny.gov: Tax fraud is a common occurence that goes hand in hand with identity theft. The New York State Department of Taxation and Finance provides an identity theft declaration form that victims can fill out in order to prove their tax records have been effected.

New-york-lawyers.org: Criminal lawyers in New York work with victims to ensure restitution is paid when thieves have stolen their identity. The list of identity theft laws is included on their website, along with information regarding the crimes and what types of schemes may be involved.

Dos.ny.gov: The Department of State, Division of Consumer Protection found in New York works to identity scam alerts, fraud schemes, and identity theft in the area. Protecting all consumers within the state limits is the main priority of this division. In order to do so, fraud and identity theft prevention tips are included so consumers can know what to look out for it, and understand how to protect themselves when situations arise.