North Carolina law states that identity theft is a felony crime, punishable by more than three years in prison. Trafficking in stolen identities is a separate offense, earning the perpetrator even more time in a correctional facility. The Attorney General has the right to investigate any complaint of these crimes and will work with the district attorney to seek justice. 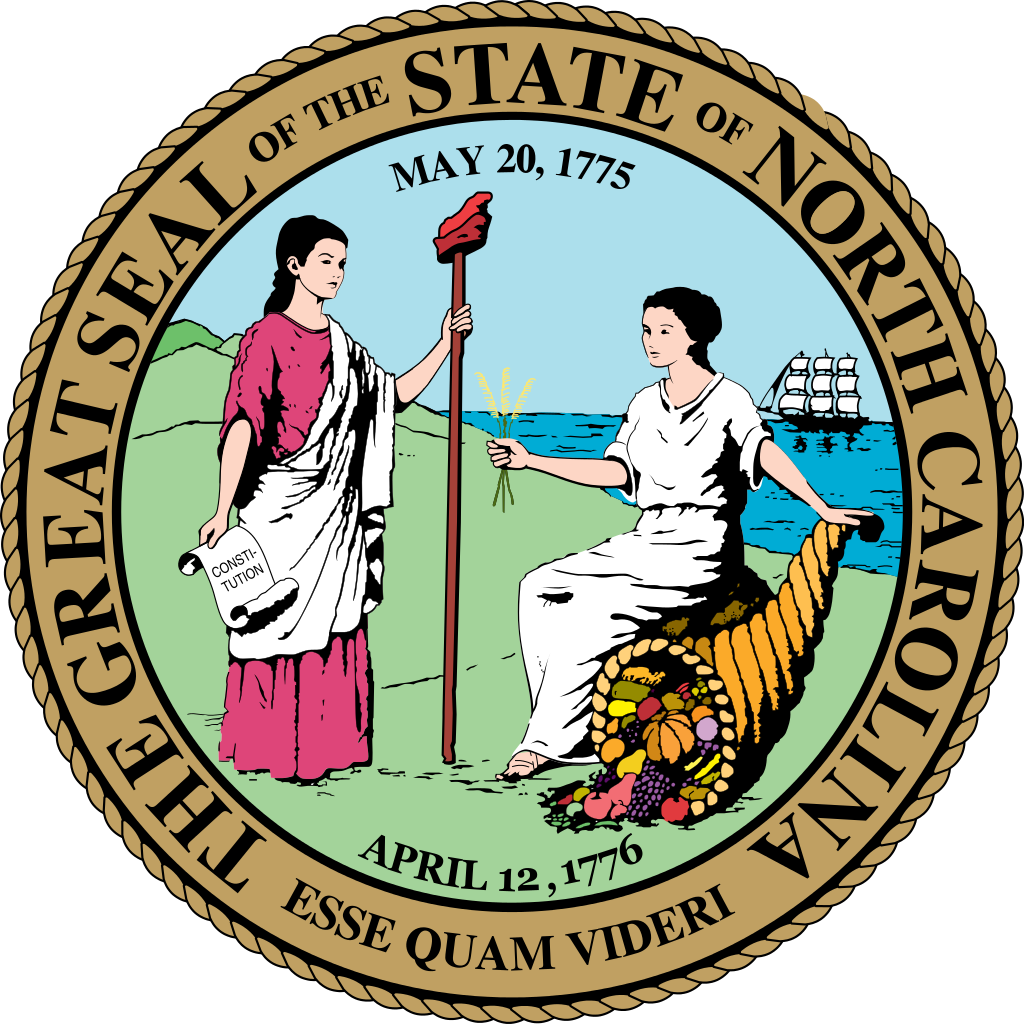 Possessing the personal information of another person is a crime in North Carolina. This is true regardless if the information belongs to someone who is alive or someone who is deceased. Intent to commit fraud in the person’s name earns the offender a higher charge under this law. It is a Class G felony, with a maximum sentence of 31 months. The sentence is dependent on the type of offense. Someone that steals the identity of three or more people will receive a longer sentence than someone who only committed one count of the offense. It could change the maximum sentence to 41 months, making it a Class F felony.

There are fourteen main pieces of information that are meant to be personal. Many people realize that obtaining a driver’s license, social security number, checking, savings, credit card, or debit card number are all considered identity theft. Pin numbers, email addresses, digital signatures, personal finance information, passwords, fingerprints, and biometric data are also included in this law. It is also illegal to exploit any previous last name before marriage, or a parent’s surname, such as a mother’s maiden name.

The act of selling and buying stolen identities is considered trafficking. This is an even more serious offense, as it typically involves a larger amount of identification information. Many who traffic in stolen identities steal numerous driver’s licenses at one time in an effort to make money off them. This is a Class E felony that earns the offender a maximum prison sentence of 63 months.

Fines are often associated with the punishment of this crime. The amount is determined by the district attorney and prosecutors in the case. On top of any fines to the state, perpetrators are responsible for paying restitution to their victims. This includes handling their court costs, repairing their credit, and paying for lost wages.

Retailers and other businesses that issue receipts for payments are not allowed to print credit card or debit card numbers on the receipts. Up to five numbers may be included, but not the entire thing. It is also unlawful to print the expiration date of the card, as this information can easily be used by criminals looking to use credit card information for their own gain. A violation of this law will result in a $500 fine.

Law enforcement is allowed to take photographs of anyone they pull over for a traffic violation if they do not offer a driver’s license. If the driver’s license the person does provide does not match the information they gave the officer, or seems otherwise fake, a photograph may also be taken. This law is enacted in an effort to stop criminal identity theft, which is when someone assumes the identity of another, or lies about their identity, in order to avoid arrest.

The image taken is only allowed to be used to verify the offender’s identity. It can be used in the case against them, but then must be disposed of immediately. A photograph in the wrong hands could be used to perpetuate the cycle of identity theft by using it to create a false identification card.

The use of a scanning device in order to steal credit card information is also a crime regarded in this law. It is a Class I felony crime, punishable by at least a year in prison If the amount stolen totaled less than $500, it drops to a misdemeanor charge.

In order to prevent increased counts of identity theft, businesses are required to dispose of customer records in a certain manner. All documents containing personal data must be shredded efficiently. This will fully destroy the information and ensure no other person can get their hands on it. Any business that fails to shred their documents could be held partially responsible if identity theft occurs. A fine may also be given if proof of failure to destroy data is found.

North Carolina vows to offer a variety of resources to its citizens so each person can easily access the information they need regarding identity theft and how to prevent it.

Ncdoj.gov: The North Carolina Department of Justice provides tips for preventing identity theft. Resources are also available on their website, including a sign-up for alerts for shred-a-thons in the area. These events allow people to bring their mail and other documents along so they can be shredded and disposed of properly. Shredding prevents others from being able to read important information, such as addresses, full names, or any contents within an envelope.

Dornc.com: The North Carolina Department of Revenue discusses tax-related identity theft and why it should be reported immediately. Their website includes the addresses and fax numbers where reports can be faxed or mailed.

Lawhelpnc.org: Law Help in North Carolina provides assistance to low income families who need legal advice or assistance. A number of self-help forms and important resources are provided on their website.

Theiacp.org: The International Association of Chiefs of Police works to provide full details regarding the identity theft laws in each state. North Carolina laws include identity theft, the use of payment cards, and restitution for the victim.