Pennsylvania has several laws in regards to identity theft and using the personal information of another person. The laws are less strict for first time offenders, and stricter for those who have committed more than one offense of this nature. A first time offender receives the punishment associated with a misdemeanor in the first degree. 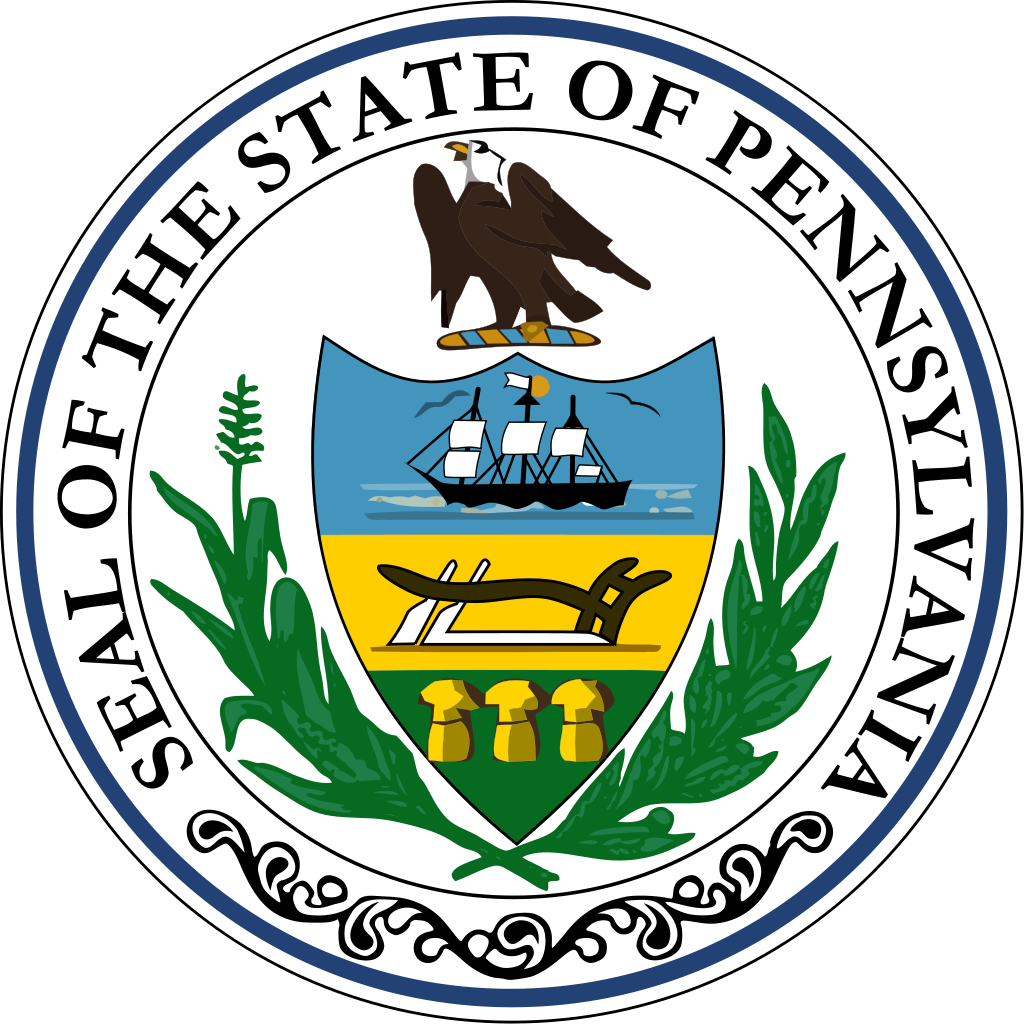 Obtaining the information of another person by any means is a crime under the law of identity theft in the state of Pennsylvania. A photograph or computer image of another person is even included if that person did not give consent for anyone to have it. Committing identity theft when the victim is over the age of 60 will earn one charge higher for any instance.

The monetary amount taken while using stolen personal information will determine the sentence. Anything less than $2,000, as long as it is a first offense, will earn the perpetrator a misdemeanor sentence. No more than five years will be spent in prison. An amount totaling more than $2,000 results in a third degree felony, equating to seven possible years in prison. Any more than two offenses of the same crime requires the offender to be sentenced to a ten year maximum prison sentence.

Using an access device in order to obtain property is a criminal offense. Selling any type of these devices is also punishable under this law, as is making duplicates of them. Someone possessing an access device that they know is counterfeit is also guilty. A first degree misdemeanor charge is given for a first offense, as long as the total amount of services or goods rendered did not exceed $500. A total more than $500 would earn the perpetrator a third degree felony charge.

Accessing a computer in an attempt to obtain personal information is a computer crime and form of fraud. Using the computer to harm its owner is also considered under this law, whether the offender is trying to interfere with the computer’s operation, destroy its databases, or publish codes and passwords. Any type of computer crime falls under the category of a felony in the third degree. Seven years could be spent behind bars for offenses of this magnitude. Fines will also be added according to what the prosecutor sees fit.

Any consumer in the state of Pennsylvania has the right to request a credit freeze. This prevents a thief from opening credit accounts in other people’s names. Certified mail can be used to make the request go through quickly. Consumers are also able to temporarily lift a freeze so a creditor of their choosing may access the report. Unless otherwise removed, a credit freeze will remain in place for seven years.

Each reporting agency is given ten days to send a notification to the requesting party detailing that it has gone into effect. It will be put in place within five days. A $10 fee is normally applied to each one, but victims with a police report can have this fee waived. Anyone over the age of 65 will also have the fee waived. The same fee is applied for a temporary lift and a full removal of the credit freeze.

Any businesses or government agency that keeps personal data must notify the people to whom the data belongs if a security breach is ever attempted. This will ensure the people have adequate time to change passwords and make necessary account changes if they desire. Notification by mail is acceptable if there are a limited number of people to inform. A larger number requires telephone or email notification. When more than 100,000 people are involved, the company must make an announcement on their website, as well as inform news stations so the notice can be made as promptly as possible, to as many people as possible.

Pennsylvania has experienced identity theft firsthand, as it has been seen in the news in several instances.

Dozens of Access Devices Found in One Man’s Home

One man was caught with dozens of access devices inside his home. Mark Vega had gift cards, credit cards, check books, social security numbers, and passports belonging to a number of other people. Not only did he use the cards belonging to this victims, but he also opened additional accounts under their name, costing them thousands of dollars. He particularly focused on American Express, as well as Chase and Discover, as these are the cards that are a little easier to obtain.

The identities belonged to people primarily in Pennsylvania and New York. These are also the two main states where Vega would use the credit cards to make purchases. Charges of identity theft and access device fraud were the main two he received, with numerous counts of each. Forgery and receiving stolen property were the others.

Legis.state.pa.us: The state of Pennsylvania offers all of its legislation online so residents may view it as they please. Identity theft laws are included, which begin under section 4120.

Philiadelphiacriminalattorney.com: A website belonging to a Philadelphia criminal attorney discloses information regarding identity theft and the various types of offenses the crime can be punished with.

Palawhelp.org: The Pennsylvania Law Help website provides advice and tips to low-income families suffering from fraud or theft. Sample letters are included on their website that can be sent in to consumer reporting agencies and creditors providing identity theft.

Psp.pa.gov: The Pennsylvania State Police vow to protect its citizens against threats, including identity thieves. A list of statistics and helpful tidbits are included on their website regarding the crime and how it can be prevented.

Attorneygeneral.gov: The Pennsylvania Office of the Attorney General strives to protect all Pennsylvanians. This includes providing details of consumer threats, such as identity theft. Internet safety tips and helpful tools are listed on their website.