The fraudulent use of any sort of identifying information is known by many as identity theft. This crime is a serious offense in the state of Texas. It requires punishment by a court of law, and could earn the offender either a state jail term, or a prison sentence. 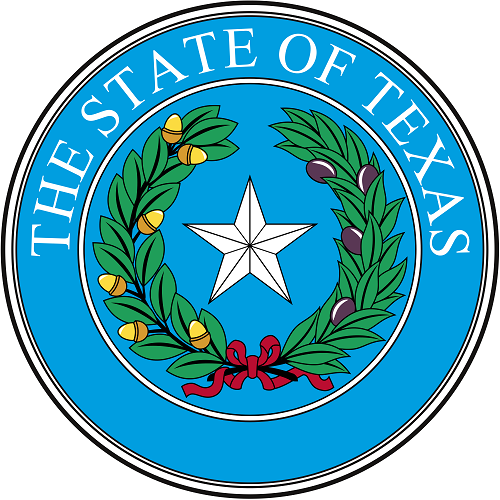 Fraudulent Use of Identifying Information - 32.51

Acquiring identifying information in an attempt to use it fraudulently will result in time spent in either jail or prison. The sentence is dependent on the way in which the information is used. Someone that uses another person’s identity in an attempt to reach a monetary gain will receive a much harsher sentence than someone who simply uses a false name. The amount of identifying information stolen also plays a major factor in determining the sentence.

Possessing five or less items equates to a state jail felony. This results in 180 days in a state jail, along with accompanying fines of $10,000. Holding between five and ten personal items of another person results in a third degree felony. Two years in prison could be spent at minimum for this charge. An amount of items between 10 and 50 achieves a prison sentence of two years at minimum, and twenty years at maximum. It is a second degree charge. A felony of the first degree is given to any criminal that obtains more than 50 personal identifying documents or pieces of data under someone else’s name. The perpetrator in this instance will spend a minimum of five years in prison for this crime.

Using any type of recording device, electronic system, storing process, or similar methods for acquiring financial information is illegal according to Texas law. Simply possessing the information is already charged as a Class B misdemeanor. This charge could result in 180 days in jail. A $2,000 fine may also be applied to the case. Transferring this financial information to a third party classifies as a Class A misdemeanor. One year in jail may be granted to anyone who commits this offense. Up to $4,000 may also have to be paid for this crime.

All businesses are required to implement security procedures that prevent sensitive information from being breached. This includes employees having easy access to the information that they may find and share with others. The data should only be accessible by necessary personnel.

It is necessary for businesses to destroy customer records when they are no longer required to keep them. They can do so by simply erasing the information from the computer system, or fully shredding paper data that is on file. If they wish do not wish to destroy the data, it must be modified so any sensitive information is no longer readable.

This law does not apply to financial institutions within the state of Texas. They too must protect their customer and employee data, but they do not have to destroy or alter their records.

Accessing any type of computer or electronic system or database without its owner’s consent is a computer crime. It is considered a breach of computer security in the state of Texas, and results in a misdemeanor charge. If the offender has previously been charged with the same crime, their punishment is excelled to a state jail felony. Accessing someone’s system in an attempt to steal their personal information, and actually using that information for a monetary gain, is a further offense of the law under the state of Texas. A felony charge will be awarded based on the amount of money that was stolen, or the amount of damages caused to the victim

Using a persona in an attempt to gain the personal or financial information of another while online is a computer crime against the law of the state of Texas. This includes creating a fake social media account, false web site, and a counterfeit email. Sending an email to someone, posting a message to somebody on a social networking site, or luring people into a false website are all forms of online impersonation. As soon as a false account is set up and used, the perpetrator is committing a Class A misdemeanor crime.

Having an intent to defraud someone while impersonating a public servant is a crime against Texas law. It is a felony in the third degree. Pretending to hold any type of position of power, such as that of a police officer, judge, or prosecutor is also considered under this law.

The state of Texas provides its citizens with a wide array of identity theft resources.

Texasattorneygeneral.gov: The Attorney General of Texas strives to provide updated information so consumers in the state can fight against identity theft. Details of the appropriate actions to take when this type of theft occurs are outlined on their website.

Dps.texas.gov: The Texas Department of Public Safety discusses how the only defense against identity theft is prevention. Tips for handling the crime when it occurs and resources for who to report to are all included on their website.

Texaslawhelp.org: VICARS is the Victim’s Initiative for Counseling, Advocacy, and Restoration of the Southwest. Steps for handling identity theft are included in their guidebook. The laws regarding identity theft in the state of Texas are also included.

Library.corporate-ir.net: Identity theft in Texas is heavily detailed in a white paper from Identity Theft 911. The paper includes details of the crimes included, as well as statistics on the happenings within the state.